No NATO decision today - Turkey is said to be blocking negotiations

NATO countries postpone the decision to start the application process for Sweden and Finland. The message came just a few hours after the application was submitted. The reason is that Turkey has blocked the negotiations, according to sources in several media. 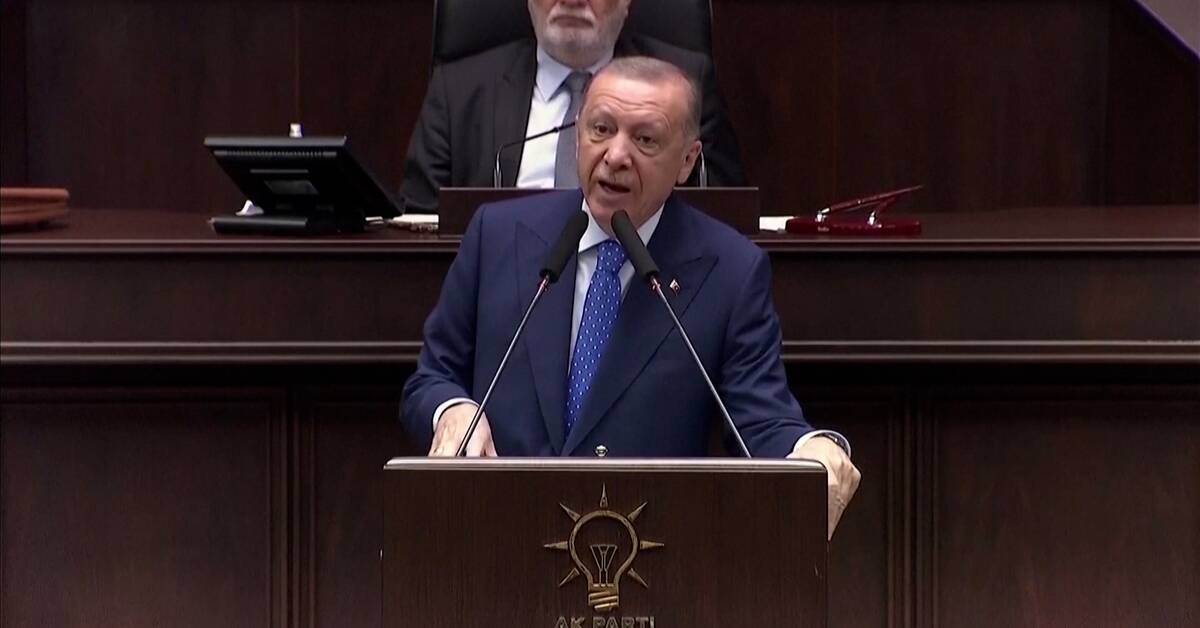 When the NATO countries' ambassadors gathered on Wednesday morning, the goal was to immediately process Sweden's and Finland's application to NATO and thus begin the membership process.

A few hours later, the news came that the process could not begin, but was postponed.

Diplomatic sources tell the German television channel Deutsche Welle that Turkey has "blocked" the process, which is also confirmed by a high-ranking Turkish official who speaks in the Financial Times.

- We are not saying that they can not become members.

Only that we must be on the same wavelength about what threats we face.

NATO sources stated earlier today that the decision to start the process may be delayed until the beginning of next week.

"The security interests of all members must be taken into account.

We are determined to work through all issues and reach a quick conclusion ", says a NATO source via email to the Finnish news agency STT after the meeting.

In a speech on Wednesday, Turkish President Tayyip Erdogan said that Sweden should not expect Turkey to approve Sweden's NATO application without sending back "terrorists".

Erdogan: Give us the terrorists

- So you are not giving us terrorists back but you are asking us for NATO membership?

Therefore, we can not say yes to this security organization that is deprived of its security.

Turkey has previously demanded that Sweden and Finland extradite a total of 33 people with alleged links to the PKK and the so-called Gülen movement.

Erdogan also said that there was no point in Sweden and Finland sending representatives to Turkey to try to convince the country and to approve a NATO application.

The president also gave a boot to NATO, saying that the defense alliance has never supported Turkey in its fight against militant Kurdish groups.