More than 33°C: several records broken on Wednesday in the southern half of France

May 2002 could go down in history in France: the exceptional period of heat that the country is going through, like some European neighbors, caused the thermometer to rise to more than 33°C on Wednesday… 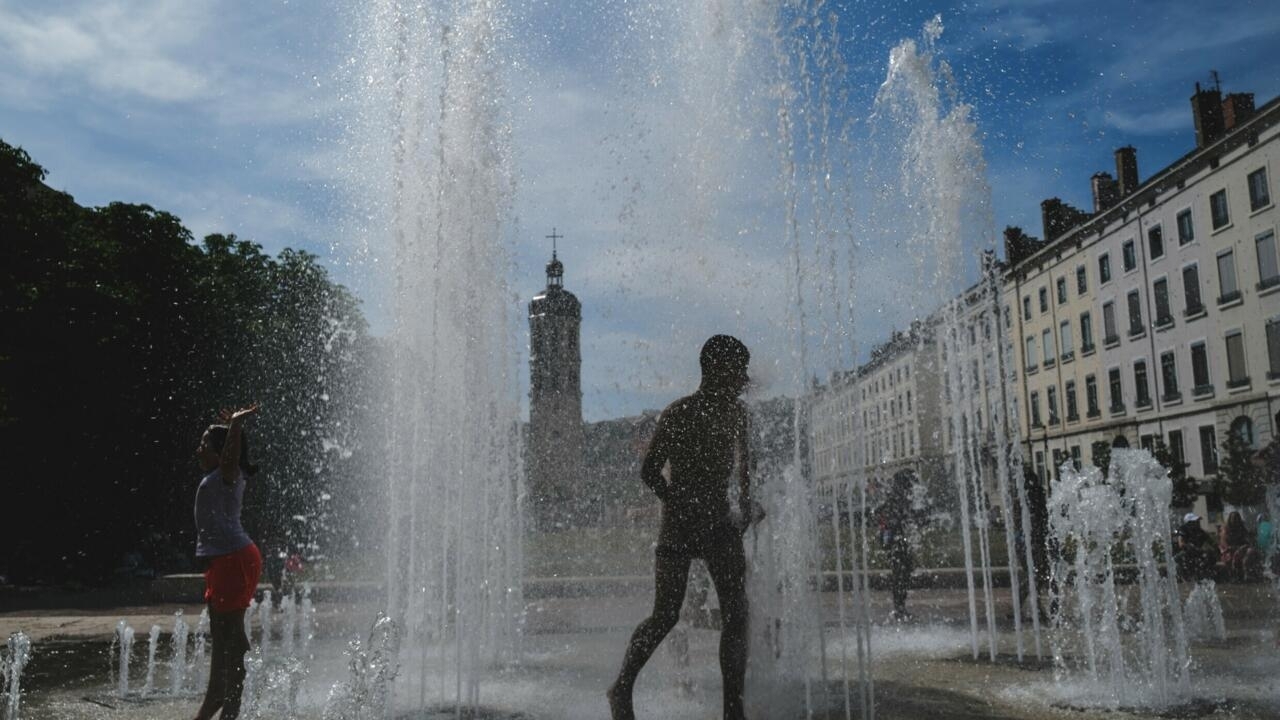 The records agree for a month of May, which however is not finished.

It was between 28 and 34°C this week in most French regions.

Every day since April 11 and until Tuesday, temperatures in France have been above normal.

When Wednesday's average is confirmed, this period of 38 consecutive days above normal should be a record long, the previous one dating from only two years ago.

People take advantage of the exceptional temperatures on the large beach of Biarritz, May 17, 2022 GAIZKA IROZ AFP

At Cap Ferret, which broke its record of 34.6°C with 35°C, "we were hot in the service", told AFP Pascal, who serves customers at an ice cream shop at the tip of the Cap.

"We didn't have that many people, they are caulked at home or they are at the beach".

Given the average temperatures of the first 17 days of the month, it is "now very likely" that May 2022 will become the hottest May on record in France, beating May 2011, also said Météo-France.

"It is an episode of heat, lasting, extensive and intense, exceptional for the season," Matthieu Sorel, climatologist at Météo-France, explained to AFP on Monday, even if the episode does not correspond to the definition. technique of a "heat wave".

For this categorization, the "national thermal indicator", the average of temperatures recorded at 30 points spread over the entire metropolitan territory, must exceed 25.3°C for three consecutive days, which will not be the case.

Nor should we speak of a "heat wave", which includes night temperature criteria.

Farmers are worried about their crops.

"We have a month of May that is not only very hot, but very dry. From the Belgian border to the Atlantic, we have a rainfall deficit of 20 to 30%," Olivier Proust, forecaster at Météo-France, told AFP. .

The government published its drought risk map on Wednesday, and no less than 22 departments appear in it in red, that is to say with a “very probable” risk by the end of the summer, mainly in the southeast and west of the country.

Restrictions on water use have already been taken in 16 departments, according to the official Propluvia website.

Risk of drought by the end of the summer AFP

"It's a very dry year, the trend resembles that of 2019", we explain to the water and biodiversity department of the Ministry of Ecological Transition.

"The temperature abnormality is atypical and the situation of our water tables is on a fairly low recharge".

The map published on Wednesday "shows that the summer of 2022 could be marked by low water levels (the drop in the level of the rivers, editor's note) or marked drops in the water table over the entire territory", summarizes the ministry.

Produced in particular on the basis of data from Météo-France and the Bureau of Geological and Mining Research (BRGM), it also reveals a risk of "possible" hydrological drought for around thirty departments, the rest of mainland France having a risk "likely".

With climate change, periods of heat are set to become more frequent and tend to set in earlier in the spring, now regularly reminds Météo-France.

Another consequence of the heat: in the Rhône valley, it favored this week a chemical reaction generating ozone, the level of which was described as "worrying" by Marine Latham, general manager of Atmo Auvergne-Rhône-Alpes .