Medinsky announced the limited sovereignty of the current Kyiv authorities

Assistant to the President of Russia Vladimir Medinsky during the educational marathon "New Horizons" said that the current Kyiv authorities have limited sovereignty.&nbsp; 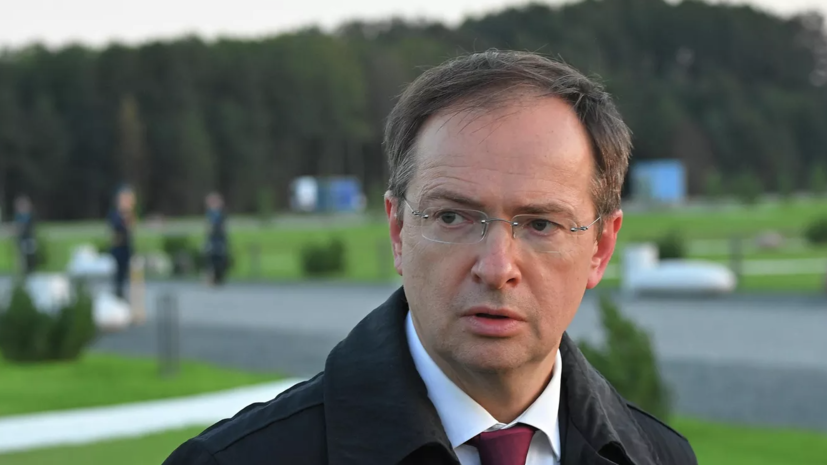 “The current Kyiv government, I will say diplomatically, has limited sovereignty.

They themselves are aware of this,” Medinsky said.

Also, the presidential aide added that representatives of Kyiv say that they have "several decision-making centers."

Medinsky said that Moscow understands that one of Kyiv's decision-making centers is "their Western friends."

Earlier, the head of Chechnya, Ramzan Kadyrov, said that Russia today is not opposed to Ukraine, but to NATO.