An increasingly Orwellian environment is being established in Indian-administered Kashmir where businesses and private companies have, since April, all been required to be equipped with systems… 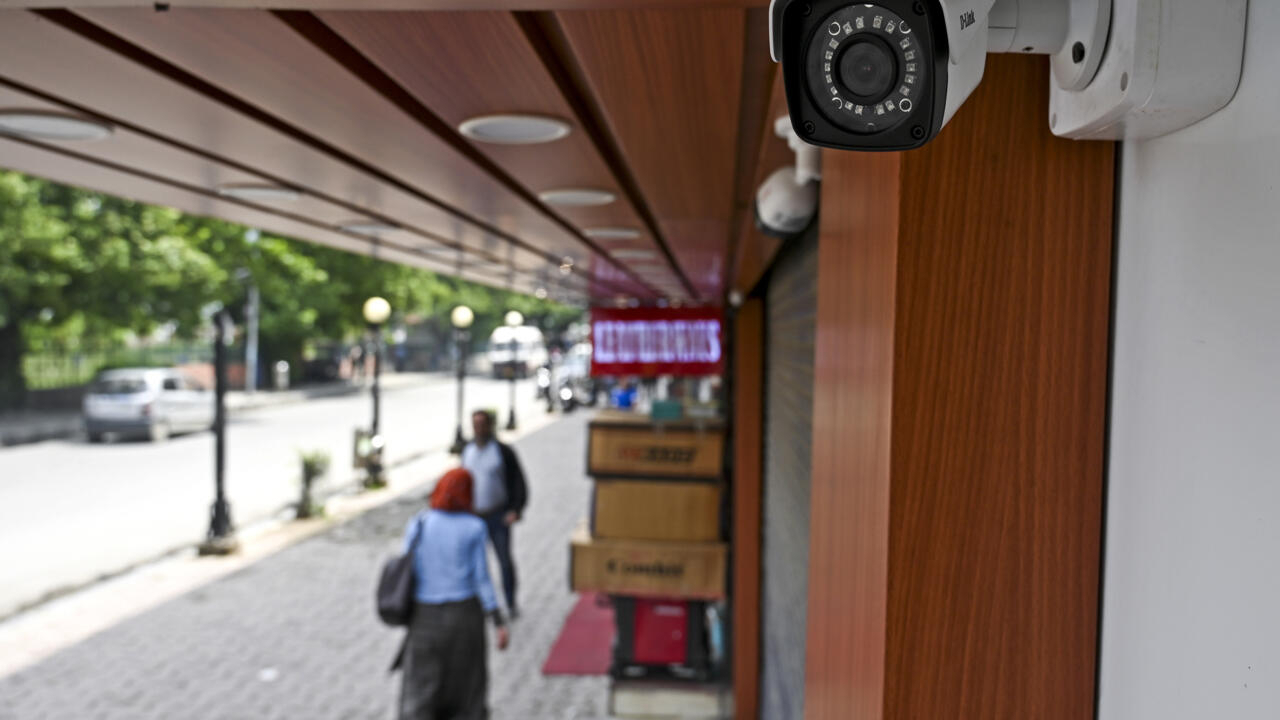 Recordings from surveillance cameras must now be able to be produced, at the simple request of "the police and any other body responsible for enforcing the law", stipulates the ordinance which came into force in April.

This is, in his words, to "deter criminals and anti-social and anti-national elements".

According to rights activists, the measure aims to make Indian Kashmir, one of the most militarized territories in the world, a state under surveillance.

Separatist groups have been fighting Indian forces for decades, demanding independence for Kashmir or its merger with Pakistan, which controls part of it.

Kashmir is divided between India and Pakistan which, since their independence in 1947, claim sovereignty over the entirety of this predominantly Muslim Himalayan territory.

Since an insurrection in 1989 in the part administered by India, the violence has claimed tens of thousands of lives.

Failure to comply with the order is punishable by a fine or even a month's imprisonment.

It requires merchants to install infrared camera systems, of a certain quality of image resolution and range, with storage capacities of at least 30 days.

All at their own expense.

A surveillance camera near a soldier on a street in Srinagar, Indian Kashmir, May 5, 2022 Tauseef MUSTAFA AFP

"This order is unfortunate. But if that's what they want, then the government should pay for it," says a trader in Srinagar reluctantly installing a camera system, on condition of anonymity, fearing reprisals .

Due to frequent power cuts in the territory, merchants must additionally purchase backup batteries to avoid interruption of recording.

"The specifications (of the system) mentioned in the order make it unaffordable for me at a time when business is down," Bilal Ahmed, an ice cream maker based in Srinagar's main business district, told AFP. the main city of the territory.

AFP's repeated requests to the authorities to discuss the legality of this order have gone unanswered.

The decree has no legal basis, however, said several lawyers interviewed by AFP.

"But the government's depiction of this matter as security-related in Kashmir outweighs any other consideration," one of them said on condition of anonymity. The security cameras

A security camera in a street in Srinagar on May 5, 2022 in Indian Kashmir Tauseef MUSTAFA AFP

Security cameras already cover almost every street and alley in Srinagar and other towns in the territory.

In August 2019, the Hindu nationalist government of Narendra Modi suddenly revoked the territory's partial autonomy to place it under its direct authority.

Thousands of people, including political leaders and activists, were then arrested.

Severed telephone and internet communications had isolated Indian Kashmir from the rest of the world for nearly six months.

Since then, laws on administrative detention have been more widely invoked and in fact circumvent judicial remedies.

Some suspects languish, sometimes for years, in Indian prisons and often without trial or possible appeal.

Residents, including journalists, are regularly summoned for "background checks".

As spying techniques have become more sophisticated, the security forces are perfecting their vast network of cameras.

According to an official document consulted by AFP, this network should include a state-of-the-art surveillance system of 1,100 cameras with facial recognition capabilities and centralized command centers for live control of the police.

The decree on video surveillance in shopkeepers "is a worrying development" for Kashmiris, Aakar Patel, former director of Amnesty International in India, told AFP, it will legitimize "comprehensive surveillance of their civic life, threatening their rights to privacy, freedom of assembly, autonomy and dignity".