In recent times, food prices have risen sharply. For municipalities - which serve large amounts of food every day - the situation will lead to large costs. In Strängnäs, one million extra costs are expected so far this year. 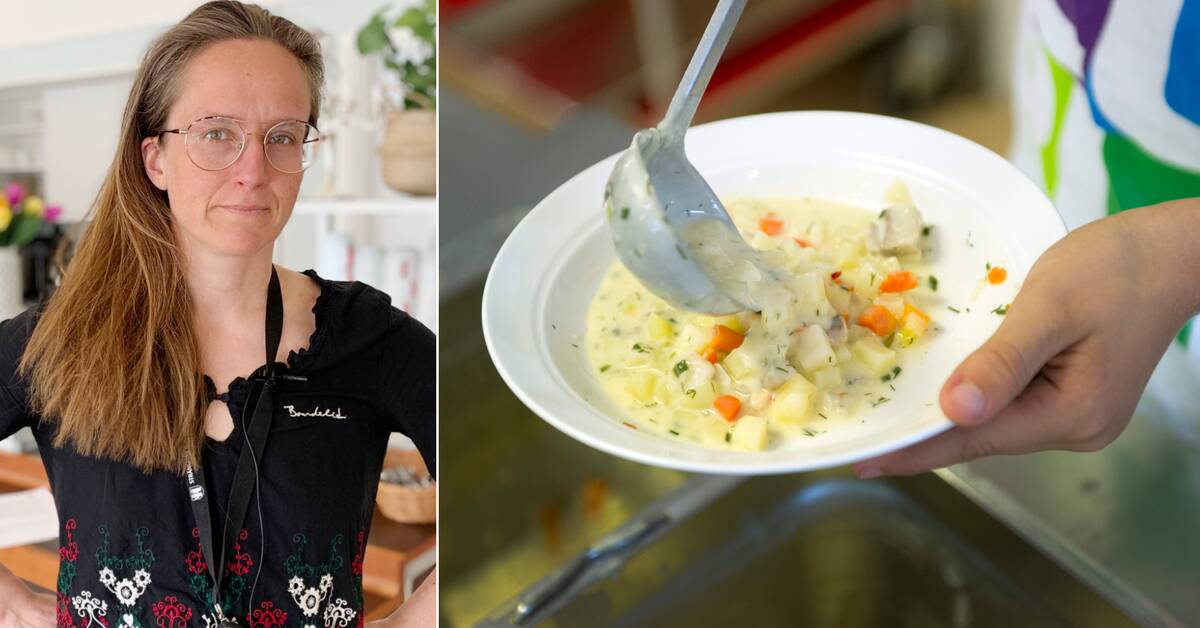 The troubled world situation is noticeable in several ways - not least on the price tags in the grocery stores.

And for businesses that buy large quantities of food, the difference becomes extra noticeable.

In Katrineholm municipality, it is already seen that the food will be around two million kroner more expensive than last year.

- We try to opt out of certain goods, without it having too great consequences.

For example, we do not buy tomatoes now, says Camilla Wiström, dietitian in Katrineholm municipality.

In Strängnäs, food usually costs around SEK 22 million per year.

And with today's prices, the municipality sees that it will cost at least a million extra.

If prices remain the same, there will be consequences for the food served.

Hear Karin Lundell, meal manager in Strängnäs municipality, tell which ones in the clip above.