How does India's decision to ban its exports affect the global and Arab wheat system? Who is the most affected?

Observers say that the Indian ban on wheat exports may raise world prices to new record levels, which could severely harm poor consumers in Asia and Africa. What about the Arab region? 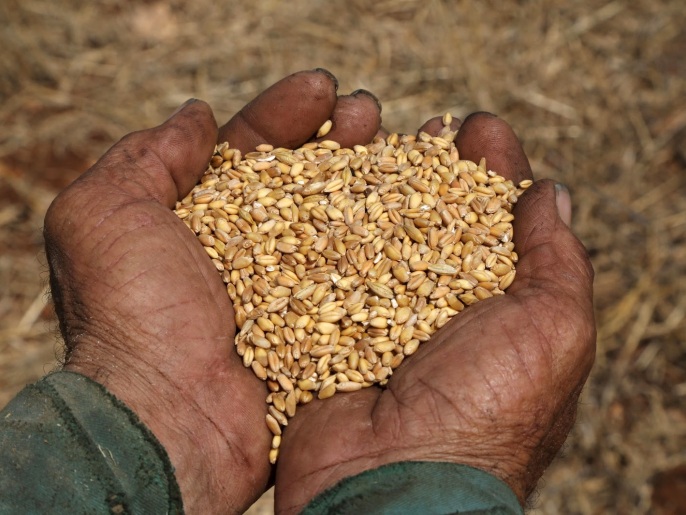 Wheat importers in Asia are seeking to find new sources of wheat supplies after India announced last Saturday a ban on its export to curb the rise in its local prices.

Reuters quoted international trade sources as saying that India was the alternative to Ukraine and Russia to cover the shortage in wheat supplies caused by the repercussions of the war.

Sources in Europe indicated that the losses in the field of exporting this vital commodity began to worsen.

It said that from the middle of next month there would be no more Indian shipments.

It warned that the Indian ban on wheat exports may raise world prices to new record levels, which could severely harm poor consumers in Asia and Africa.

So how will India's decision to halt its exports affect the global wheat system?

What are the repercussions of the rise in global prices on several Arab countries?

India's decision to ban wheat exports raises many questions about the details of the wheat export and import system at the global level in general, and at the Arab level in particular.

The largest wheat producer in the world

At the global production level:

The classification of the largest wheat exporters in the world was as follows:

The largest importer of wheat in the world

How is the Arab wheat system?

In total, the Arab countries account for 25% of the world's wheat exports.

And it imported 60% of its total needs from Russia and Ukraine, given the low prices in the two countries, an advantage that the Russian war wiped out.

These countries are now suffering from a sharp jump in wheat prices, which amounted to 50% during the current year.

What exacerbates this crisis is that the size of the Arab gap in the wheat system is about 50 million tons annually.

Also, the price of wheat these days in the importing Arab countries is equivalent to double the estimates contained in the budgets of these countries.

And wheat prices in the Chicago Stock Exchange are fluctuating due to concerns about supplies globally.

And contributed to the price fluctuations, a report from the US Department of Agriculture indicated the deteriorating condition of the winter crop in the country.

Wheat prices are witnessing a rise of about 20%, with a jump of more than 60% since the beginning of this year.

Prior to Russia's war against Ukraine, many Arab countries depended on these two countries to obtain their wheat needs.