The Russian Ministry of Foreign Affairs called on the West to stop scaring the public with the alleged "chemical threat" emanating from Russia. 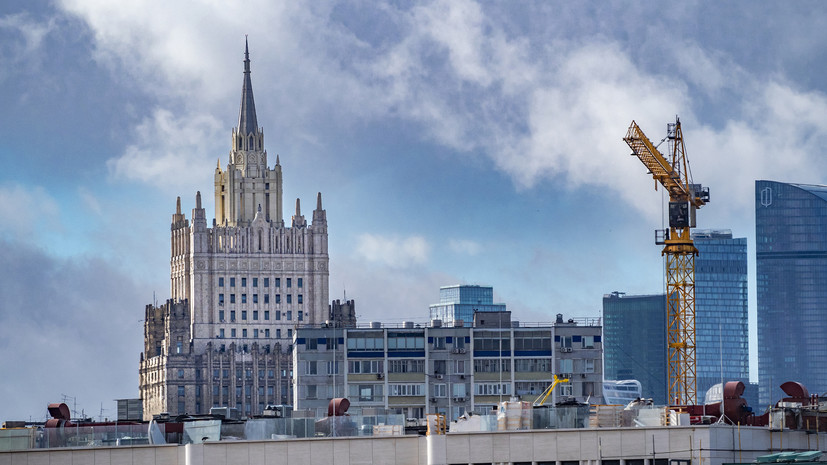 The commentary of the official representative of the Foreign Ministry, Maria Zakharova, is published on the website of the Ministry of Foreign Affairs.

According to her, Moscow drew attention to the conjectures of a number of representatives of Western political circles, primarily the United States and the "analytical" centers serving their interests, regarding the fact that Russia allegedly carried out or is preparing to use certain "stockpiles of chemical warfare agents hidden by it."

Zakharova recalled that back in September 2017, Russia fully fulfilled its obligations to destroy chemical weapons ahead of schedule and under strict international control.

“We call on political circles in Western countries to stop intimidating their public with a non-existent Russian “chemical threat,” she said.