Fake accounts, at the heart of the halting of the takeover of Twitter

The conditioning of the takeover of Twitter to guarantees on fake accounts has placed the "bots", these automated computer programs, at the heart of this eventful acquisition process. 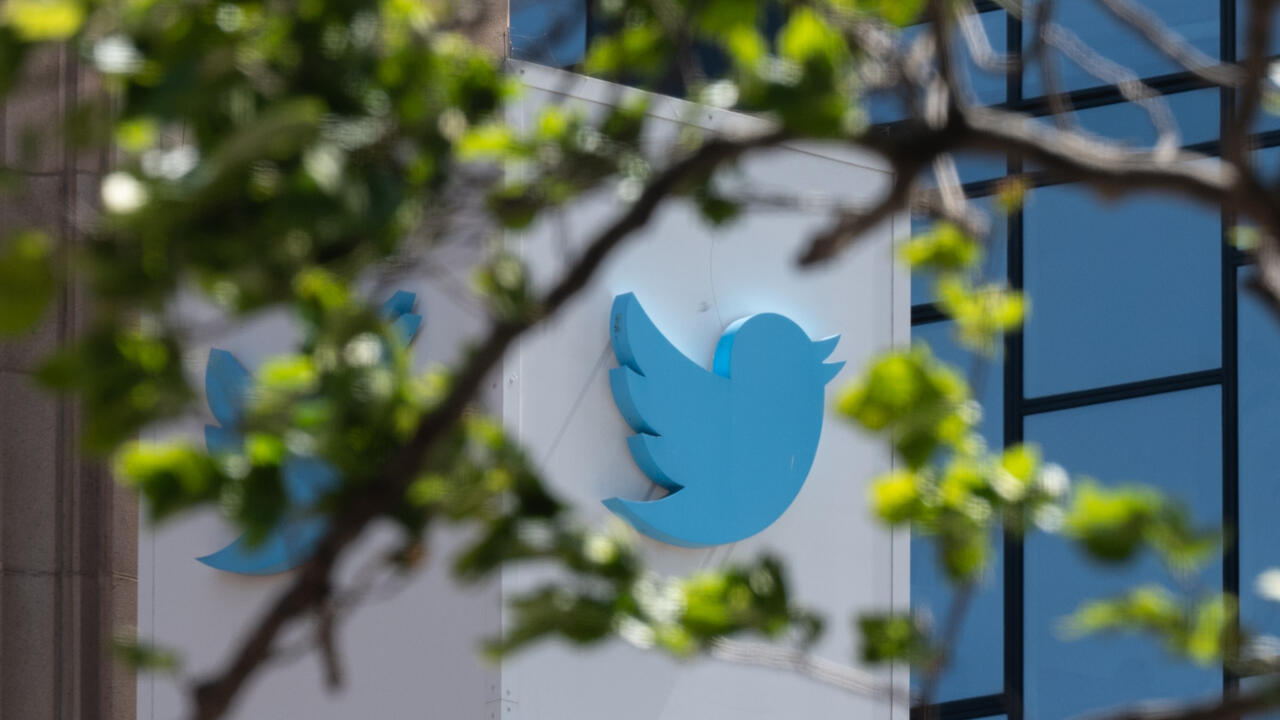 This extremely popular software can be so problematic that tech giants like Meta, Google, and Twitter have entire teams dedicated to removing it.

But what is it exactly?

Bots are automated software that interact with platforms or their users by pretending to be real people, Tamer Hassan, head of cybersecurity company HUMAN, which specializes in distinguishing between humans and algorithms, told AFP. on the Internet.

These programs have become more sophisticated and, when malicious, constitute one of the greatest computer threats of this decade, according to Hassan.

At Twitter, the term "bot" often refers to fake accounts powered by a form of artificial intelligence that can post tweets in bursts and even react to other publications, details independent analyst Rob Enderle.

“The question is, what would you do if you could pass yourself off as a million human beings?” asks Tamer Hassan.

"On social networks, bots can be used to publish content intended to influence people's opinions, provoke reactions and can even be used for cybercrimes," he adds.

The fake accounts, which are used in more than three-quarters of online attacks and fraud NICOLAS ASFOURI AFP / File

Among other things, they can spread misinformation, direct users to untrustworthy sites and fake news, and make misleading posts appear popular by sharing and 'liking' them.

Fake accounts, which are used in more than three-quarters of online attacks and frauds, can also lead people into financial scams, Hassan said.

“Social networks have had bots for a long time,” notes Mr. Enderle.

"Bots have been linked to attempts to influence the US election and shape opinions on the war in Ukraine."

Twitter derives its revenue from advertising, and advertisers pay to address people, not algorithms.

If advertisers pay fees on Twitter based on the number of people who see their ads, and those numbers are inflated by bots on the network, they're being overcharged, he says.

If Twitter has many more bots than it is letting on, its revenue could plummet once these fake accounts are identified and taken down.

Twitter executive director Parag Agrawal claimed that less than 5% of active accounts on Twitter were fake, but the assessment of the humanness of the accounts could not be conducted independently due to the need to keep confidential user data.

The conditioning of the takeover of Twitter to guarantees on fake accounts has placed the "bots", these automated computer programs, at the heart of this acquisition with many controversies Olivier DOULIERY AFP / Archives

Elon Musk assured him that the real number of fake accounts could be four times higher than what Twitter says, and that he would make their removal a priority if he acquires the platform.

The bluebird group has rules around automated accounts that include prohibiting bots from posting on hot topics, sending spam, attempting to influence online conversations, and operate multiple accounts simultaneously.

Fake accounts are a recurring and known problem in social networks.

That Elon Musk made it a sticking point during the acquisition process therefore seems to be "a way to evade the takeover or obtain a lower price", according to Mr. Enderle.