A study by UFC-Que Choisir reveals the “territorial divide” that strikes seniors who have to enter nursing homes. The supply of places in this type of specialized establishment in France and its average price… 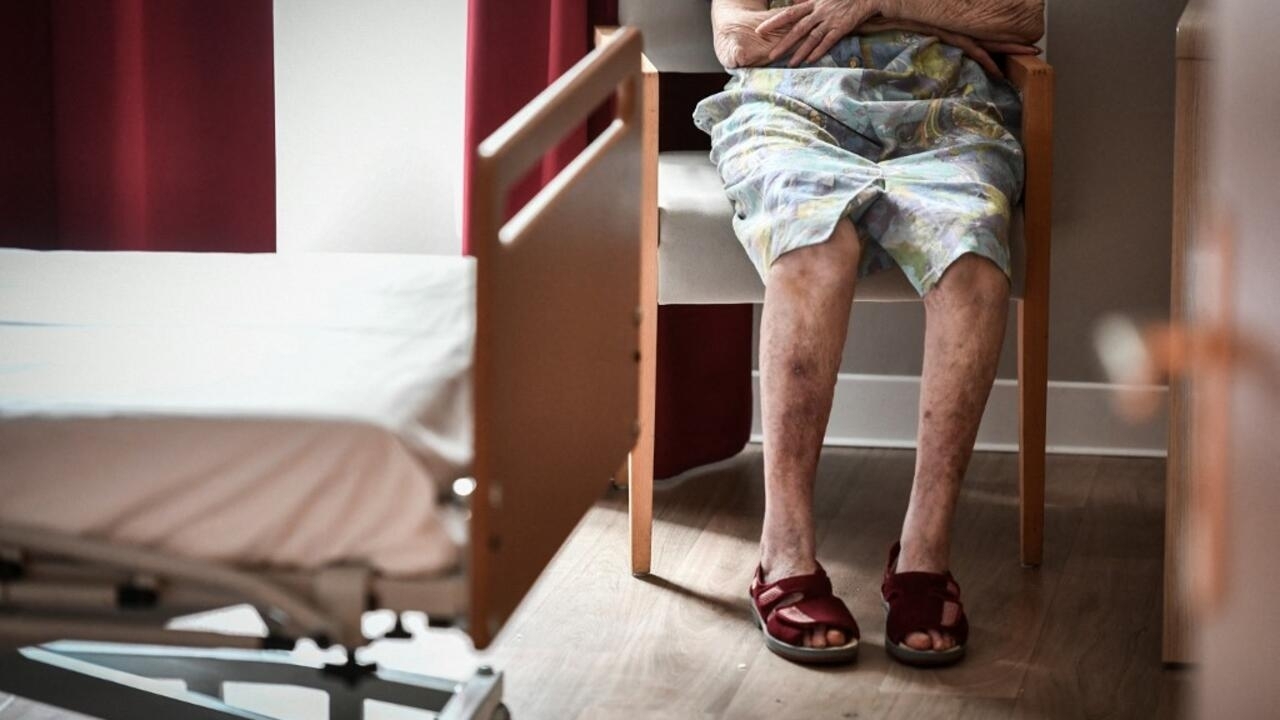 A study by UFC-Que Choisir reveals the “

” that strikes seniors who have to enter nursing homes.

The supply of places in this type of specialized establishment in France and its average price mask considerable disparities between departments.

It is easier to find a place in

when you live in Mende in Lozère, rather than in Paris.

The study shows that the territorial divide is also financial: if the monthly rent for a place in an Ehpad reaches 2,200 euros on average in France, the prices vary from simple to double.

The capital being the most expensive.

She denounces the lack of investment in public nursing homes.

As there are not enough establishments to accommodate residents, there have indeed been private companies that have set up and charge prices that are not comparable with the prices charged by public establishments.

And the elderly are no better treated there than in the public.

Public establishments have more nurses than the private sector.

So we wonder where the difference in cost is justified.

Create new places in the public

So that every senior who wants to can live in nursing homes at a reasonable price, the association considers it important that the creation of new places in nursing homes is done mainly in public structures.

: In France, an “independent” association to fuel the debate on nursing homes

Abuse in French nursing homes: the boss of Orpea afflicts the deputies

Abuse in French nursing homes: the CEO of Orpea asks for forgiveness

Abuse in Ehpad: the ex-boss of Orpea sold his shares before the release of the book "Les Fossoyeurs"