Day of consultations for Borne, which is refining its government

The new Prime Minister Elisabeth Borne consults in all directions on Wednesday, including some of her predecessors at Matignon such as Edouard Philippe, while continuing to form the government, announced… 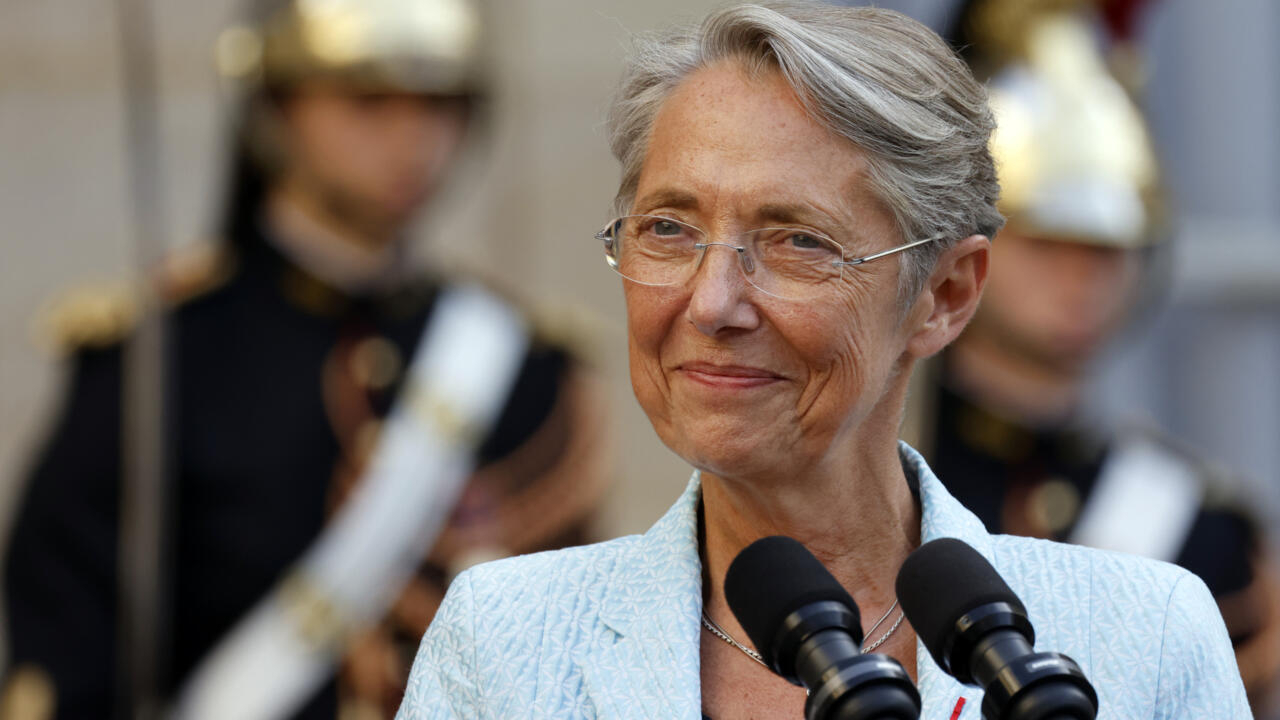 Ms. Borne, who had lunch for three hours and then dined with Emmanuel Macron on Tuesday, "continues the work of developing the government team", said those around him, without revealing an announcement date.

Less than 48 hours after taking office, the Prime Minister received Wednesday morning rue de Varenne Edouard Philippe who occupied the premises from May 2017 to July 2020. She was also to meet with the former PS Bernard Cazeneuve who was head of government between the end of 2016 and 2017.

The former Minister of Labor, who will be responsible for quickly carrying out the pension reform project, was also to join Thursday afternoon the representatives of the social partners, as well as the associations of elected officials.

In addition, Brigitte Macron welcomed the appointment of Elisabeth Borne.

"She's a woman, we're crazy with happiness, and she's the right person in the right position," she told TF1 on the sidelines of a visit to Disneyland Paris with 400 children as part of her presidency of the Paris Hospitals Foundation/Hospitals of France.

"Because we women, when we are appointed somewhere, it is even more difficult because we are expected at the turn", added the wife of the Head of State, in the presence of the coach of the team of France football Didier Deschamps, sponsor of the Yellow Pieces operation.

According to an Odoxa poll for Le Figaro published on Wednesday, 57% of French people are satisfied with the appointment of Elisabeth Borne, 12 points less than when Edouard Philippe was appointed in May 2017 (69%).

Among them, an overwhelming majority (93%) consider that the appointment of a woman to Matignon is a good thing, but the prevailing feeling is that this point is rather secondary and that it is above all the policy that she will lead that counts. (65%).

Among the qualifiers attributed to Ms. Borne, the French believe that she has authority (71%) and that she is competent (69%), but 53% do not consider her sympathetic and 57% believe that it is not close to the concerns of the French.