Secretary General of the Collective Security Treaty Organization Stanislav Zas spoke about the attempts of the West to sow discord between the CSTO countries. 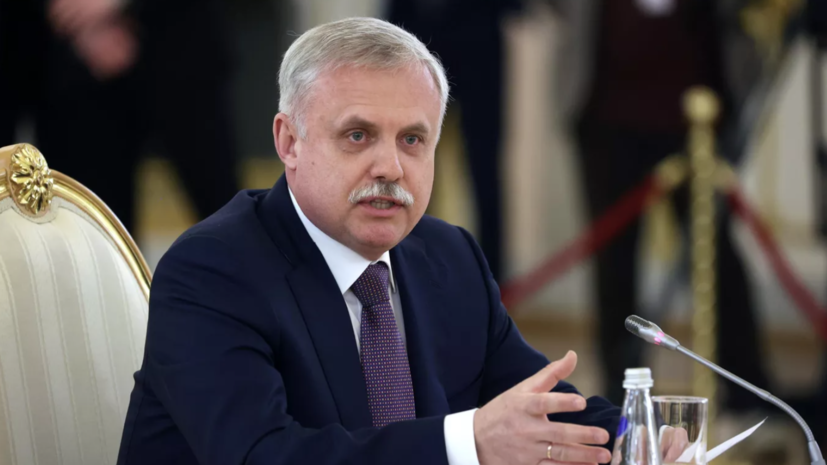 He commented on the statement by Russian Foreign Minister Sergei Lavrov that the West is trying to damage relations between the CIS, the CSTO and the SCO.

“Yes, we can note such attempts to sow some kind of discord or drive a wedge between our countries.

In my opinion, this is all aimed at discrediting Russia ... This is futile, ”said Zas.

Zas recalled that a meeting of the leaders of the CSTO states had recently taken place.

“You know, when I participated in this meeting, after listening to our heads of state, you understand that this will lead to nothing - we will maintain our unity, preserve the organization and it will continue to develop,” said the CSTO Secretary General.

He explained that the West's attempts to sow discord would end in nothing.

According to him, “the base laid in the CSTO is painfully strong,” and the organization is in demand.

Earlier, Russian Foreign Minister Sergei Lavrov called the arrogant, ill-mannered and self-confident position of the Western countries, which require others to join the sanctions against Russia.