The Paris Court of Appeal confirmed on Wednesday the indictment of the cement group Lafarge for "complicity in crimes against humanity" concerning its activities until 2014 in Syria. It's that… 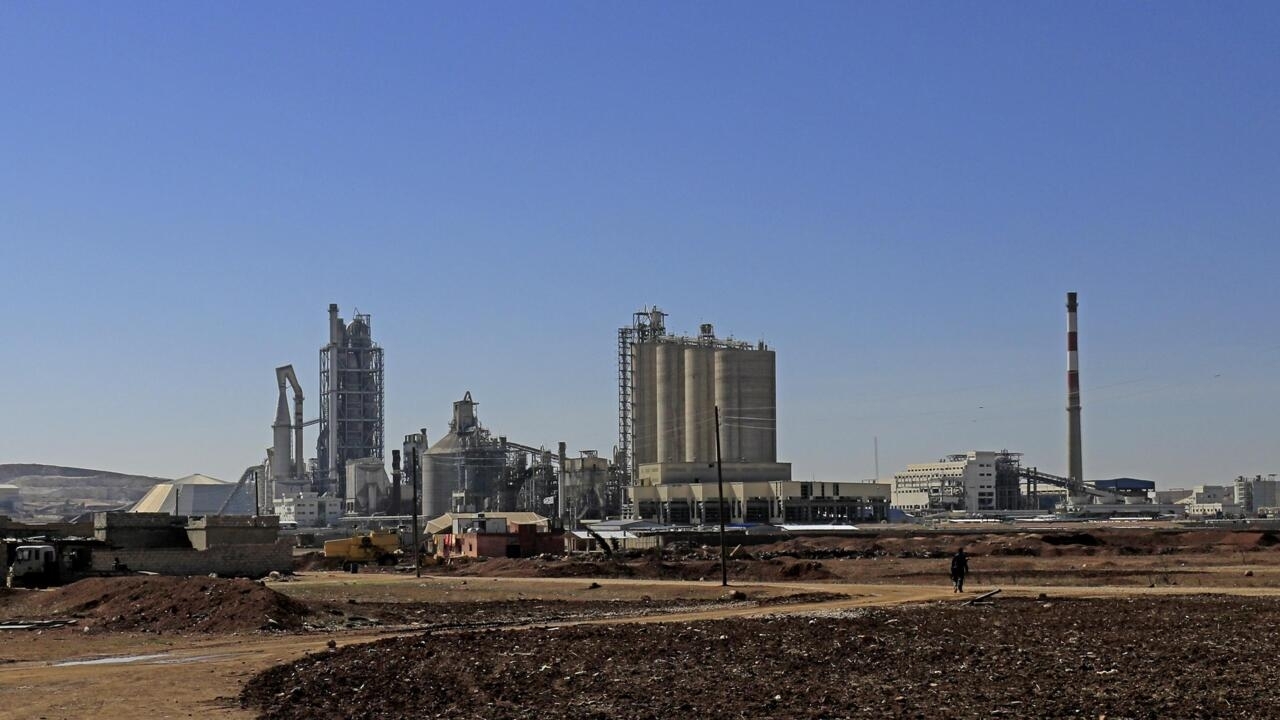 General view of the Lafarge factory in northern Syria, in Jalabiya (Illustrative image).

The Paris Court of Appeal confirmed on Wednesday the indictment of the cement group Lafarge for "complicity in crimes against humanity" concerning its activities until 2014 in Syria.

This is what we learned from sources familiar with the matter.

As part of this judicial investigation, the subject of many procedural twists and turns, the Lafarge group, now a subsidiary of Holcim, is suspected of having paid in 2013 and 2014, via a subsidiary, several million euros to terrorist groups, including the Islamic State (IS), as well as to intermediaries, in order to maintain the activity of a cement factory in Syria in Jalabiya while the country was sinking into the war.

The group had invested 680 million euros in the construction of this site, completed in 2010. The Court of Appeal followed on this point the requisitions of the general prosecutor's office which considered that the company had "

financed, via subsidiaries, the activities of the IS to the tune of several million dollars, with precise knowledge of the actions

Against this time the opinion of the general prosecutor's office, the court of appeal pronounced the maintenance of the indictment of Lafarge for "

endangering the lives of others

", that is to say ex-employees Syrians who were forced to continue their activity in the Jalabiya cement plant when the region was in the throes of civil war.

No comments from Lafarge lawyers

complicity in crimes against humanity

But in September 2021, the Court of Cassation, France's highest judicial court, overturned this decision of the Court of Appeal, as well as the maintenance of the group's indictment for "

endangering the lives of others

She had referred these two questions to the investigating chamber, in a different composition.

The civil parties welcomed an "

" in this judicial investigation opened in June 2017.