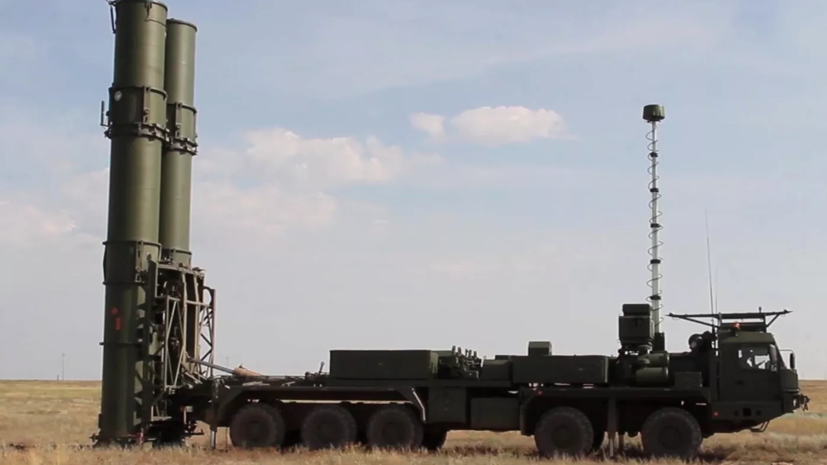 “Today, complexes that combine the functions of air defense and missile defense are already beginning to enter service, these are S-500 systems,” he said at the New Horizons marathon of the Knowledge society, his words are quoted by RIA Novosti.

In April, it became known that the latest S-500 (Prometheus) air defense system had already been put into mass production.