The Italian Olympic champion in the 100 meters, Marcell Jacobs, returned to his favorite distance on Wednesday in a time of 9 sec 99/100 in the semi-final of the meeting in Savona (Italy), for the first time… 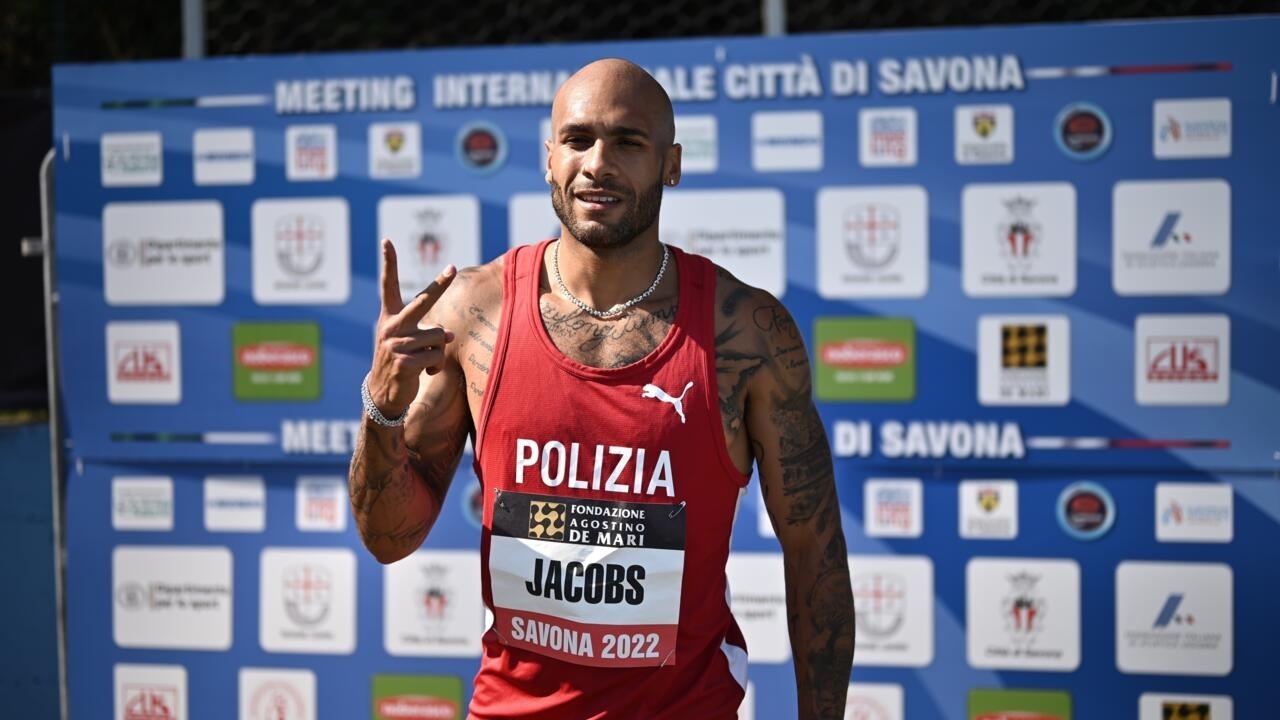 More than nine months after his titles in the 100m and 4x100m, after which he had ended his season prematurely, the Italian finally competed in the 100 meters.

He had given up at the last minute to align in Nairobi, on May 7, due to intestinal problems.

In the semi-finals, Jacobs won without forcing by passing just under the bar of ten seconds, quite far from his performance in Tokyo (9 sec 80/100, European record), with a clearly favorable wind ( +2.3 m/s).

Like Jacobs, Vicaut is also kicking off his summer season in the country where he now trains.