Africa: the Great Green Wall, a solution that is struggling to materialize

This is one of the major projects put forward at the UN COP 15 on desertification which is currently taking place in Abidjan: the Great Green Wall which plans to restore vegetation on a strip… 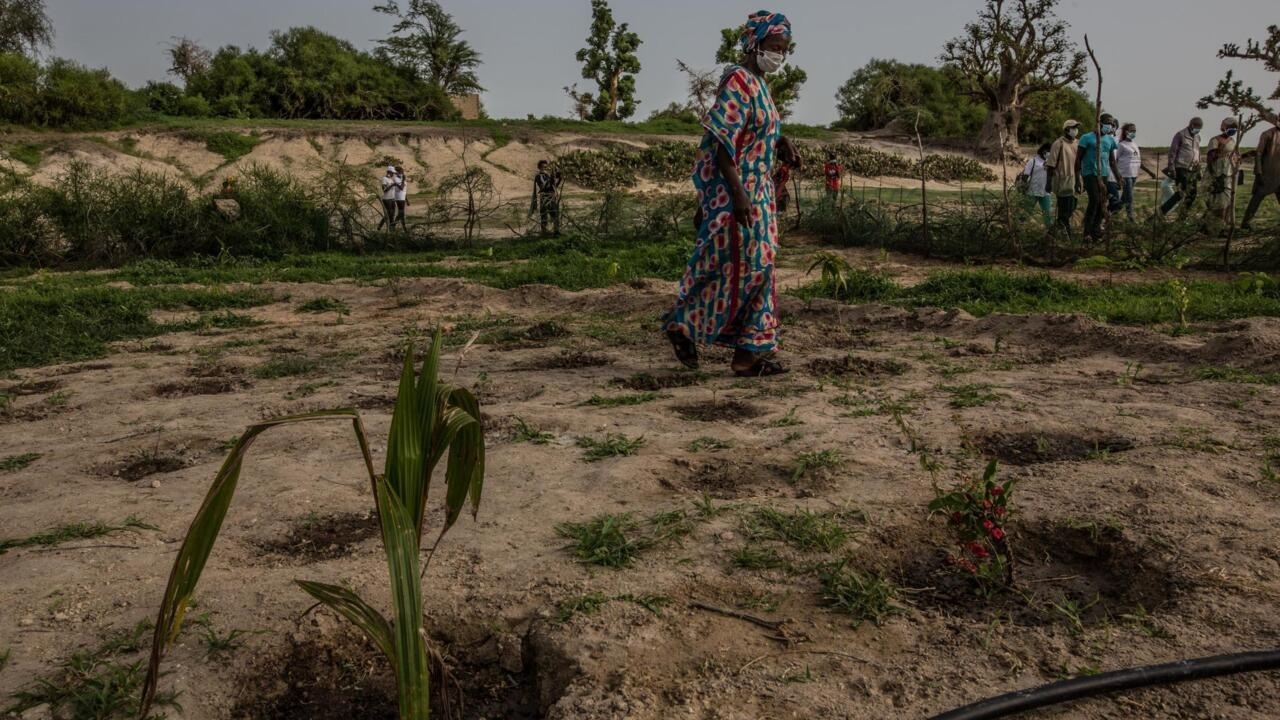 Africa: the Great Green Wall, a solution that is struggling to materialize

In Senegal, at Belvédère, nourishing forests are emerging as part of the Great Green Wall project.

The goal is to fight against deforestation.

This is one of the major projects put forward at the UN COP 15 on desertification which is currently taking place in Abidjan: the Great Green Wall which plans to restore vegetation on a 15 km wide strip which crosses Africa from West to East, from Dakar to Djibouti through 11 countries and 7,800 km.

It is not simply a question of planting trees, but also of sustainably developing these areas and creating jobs in agriculture in particular.

This titanic project was officially launched in 2007 by African countries for Africa, but it is struggling to take off.

For 15 years, the development of the

For Gilles Boëtsch, emeritus research director at the CNRS and director of a scientific observatory monitoring the Great Green Wall, “

First, the impact of global warming in an area that is already very arid.

anthropogenic pressure is extremely strong with farms and herds, the only way for people to survive economically.

And the animals eat the young shoots

obviously, these are extremely violent war zones, it's difficult to plant trees when people are shooting at each other

” to fight against poverty

For a long time too, the project lacked funding, human resources and follow-up.

States are not all sufficiently involved.

However, it is still presented as THE great African solution to desertification.

Indeed, the initiative is global.

In addition to the protection of the environment and the sequestration of CO2 - greenhouse gas, first responsible for climate change -, it also aims to fight against poverty and feed the population.

The idea is to set up agricultural techniques adapted to arid zones with local plant species that support this particular climate and which allow economic benefits: gum arabic, spirulina, artemisinin... These species will be coupled with market gardening.

For the moment, only a few small developments have been made, lost in the immensity of the area to be covered.

Yet Abakar Mahamat Zougoulou, technical and scientific director of the pan-African agency of the Great Green Wall, is sure of the success of the project.

It's not just an all-out tree planting.

The Great Green Wall is about creating areas of economic prosperity.

It's an open-air laboratory where techniques are being proven

He cites examples of pastures under forest cover, orange groves in the Agadez region in Niger or apple orchards in Chad.

Innovations which, according to him, "

Coordinate a multitude of actors

This renewed political will and funding promises will not be enough, however.

No new funds have been released yet.

Donors favor bilateral exchanges and expect clear and structured projects to be presented to them, and this is not the case at the moment.

The Great Green Wall is a titanic operation that crosses the continent.

Difficult to coordinate actions between the multiple actors involved and to associate the local populations.

This is also the great challenge for the Great Green Wall to be a success one day, according to IRD researcher Dominique Masse.

The political will is there

So that the solutions are built with them.

It is a big ambitious program.

This also requires international consultations, multiple actors who may have an interest in these areas.

So it's a significant complexity and that explains the difficulty for it to be put in place.

That said, despite its shortcomings and its mixed results, the Great Green Wall is still a source of inspiration for other similar land restoration projects in southern Africa or the Maghreb that are under development.

►Also listen: The Great Green Wall is slow to grow