A British Conservative MP has been arrested on suspicion of rape and sexual assault. Scotland Yard confirmed the arrest but has not yet revealed the identity... 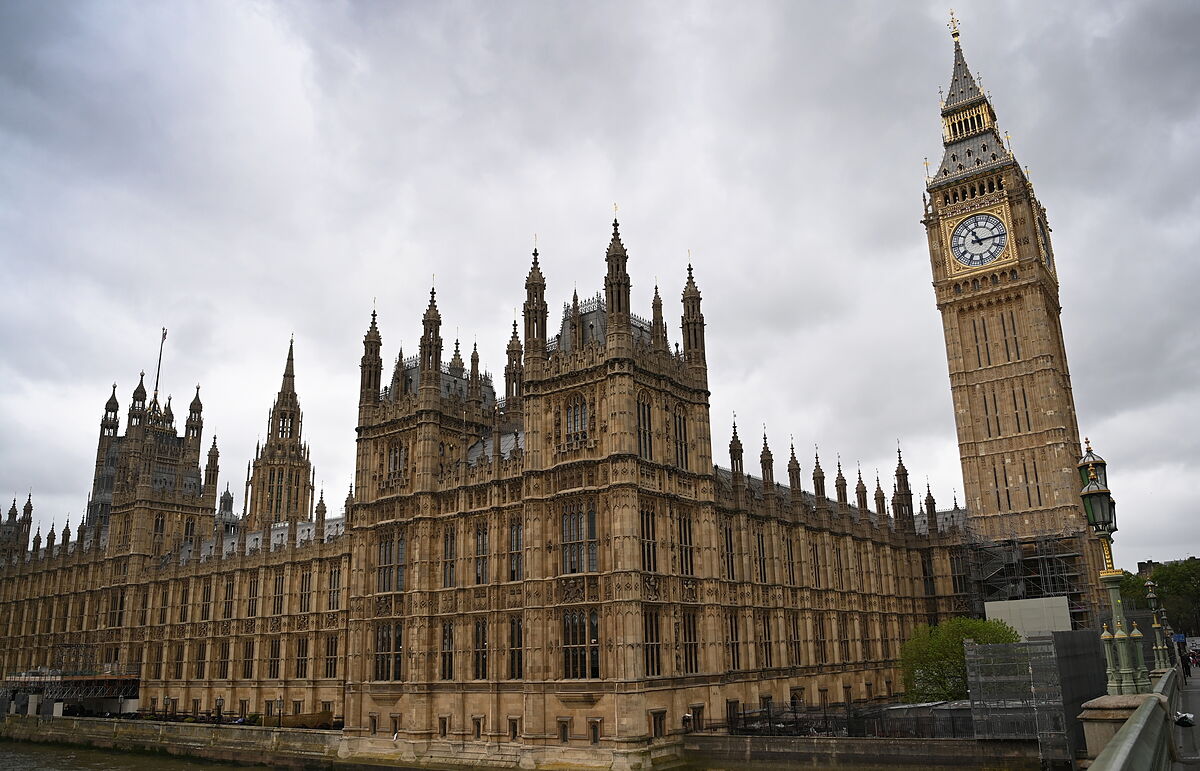 A British Conservative MP has been arrested

on suspicion of rape

confirmed the arrest but has not yet revealed the identity of the suspect, who is also facing charges of "improper conduct in public office" and abuse of a position of trust over the alleged victim.

A Scotland Yard spokesman confirmed that

the complaint against the deputy was filed in 2020,

but that the events being investigated occurred in

(in an unspecified place) between 2002 and 2009. Sources close to the investigation revealed to

that some of the alleged sexual abuse may have occurred

The new incident occurs a few days after fellow "Tory"

was found "guilty" in a trial for sexual assault on a 15-year-old boy in 2018. Khan, 49, initially denied the charges. accusations but finally resigned on May 3.

denounced by two colleagues who caught him

Parish, 65, declared at the outset that it had been an "accident" and finally admitted his guilt, attributing it to "a moment of madness."

A spokesman for the conservative parliamentary group confirmed the news of the new arrest and reported that the deputy has been warned "to stay away from Parliament" while the police investigation lasts.

has pledged to raise the bar for future candidates, starting with special elections to fill new vacancies in June.

The last three cases, together with the sexist comments to Labor's number two,

with dozens of MPs publicly denouncing the culture of machismo and sexual harassment within Parliament.