A NATO membership will mean that foreign air forces of various kinds will be stationed at Ärna north of Uppsala. Lars-Olov Johansson, former head of the intelligence school, believes so, and also predicts that the garrison will have two permanent divisions. 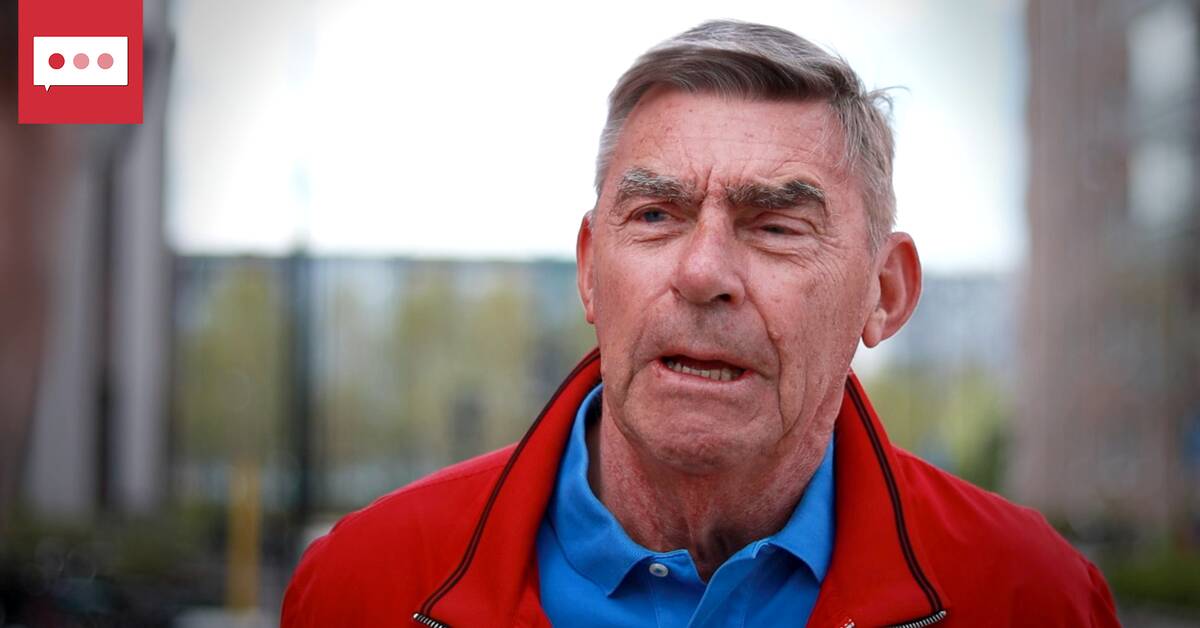 On Monday, the government decided that Sweden should apply for membership in NATO.

According to Lars-Ove Johansson, who has worked in the air force for 50 years and been head of the intelligence school at the Uppsala garrison, this may mean that foreign flights are more often seen on F16.

- Ärna may well become more important in a NATO membership.

I have been opposed to joining, but with what Putin has started, there is no turning back - we must have protection, he says.

Sweden was non-aligned during the Cold War - what is the difference now?

- Then it was different.

If Russia had not joined Ukraine, Finland and Sweden would probably have remained non-aligned.

The invasion was the nail in the coffin.

This spring, the news came that the defense grant will increase and that more young people will do military service, but a NATO membership should not affect the latter, says Johan Österberg, PhD in psychology at the Swedish National Defense College.

Hear him and Lars-Olov Johansson answer three hot questions in the video above.