The Washington Post: Russia is losing the war in Ukraine, and this may push Moscow to more harsh measures

The Washington Post warned that Russia is losing the war in Ukraine, which may compel Moscow to escalate and resort to more harsh means. 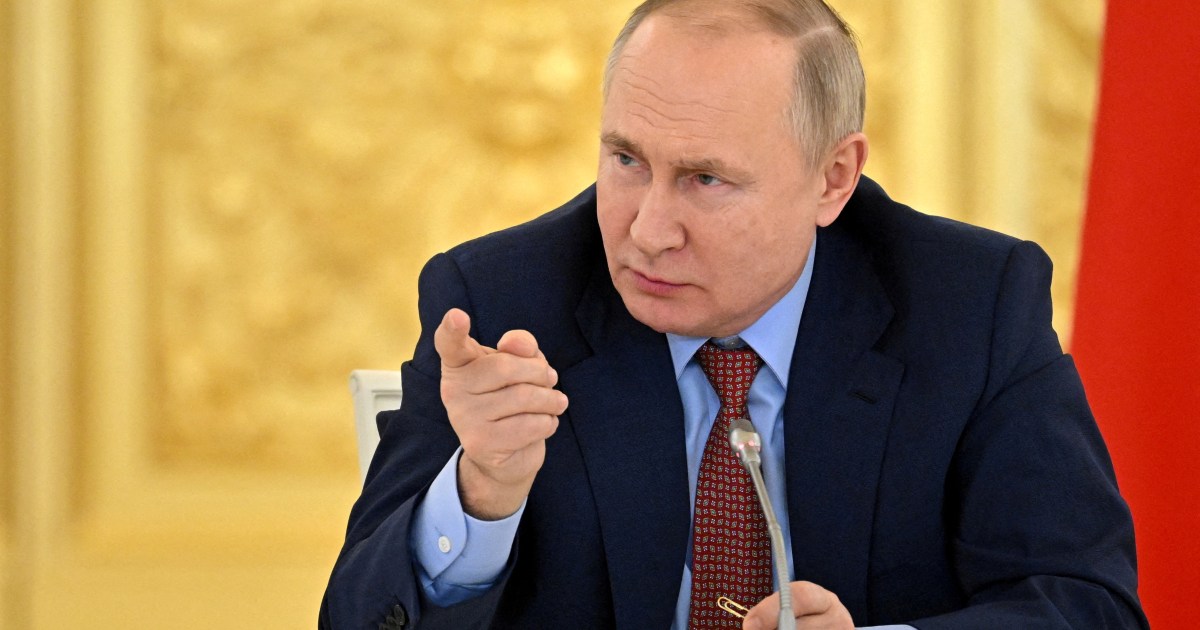 The American newspaper "Washington Post" said that the bloodshed in Ukraine does not seem to end soon, even though the war is not going in Russia's favor.

The newspaper pointed out in its editorial today, Tuesday, that the Russian forces, which failed to seize the Ukrainian capital, Kyiv, were expected to regroup their units in southern and eastern Ukraine during the month of May, to launch a stronger attack that would enable them to advance towards the west.

But it is now clear, more than half a month later, that that plan has also failed.

She explained that Russia was forced under the strikes of the Ukrainian resistance - supported by huge quantities of Western weapons at the right time - to withdraw from Kharkiv, the second largest city in Ukraine, and retreated in some areas to the international borders that Putin was seeking to erase.

A report by the Washington-based Institute for the Study of War suggests that Russia has abandoned its goal of completing a large-scale blockade of Ukrainian army units in the east of the country.

Its goal now appears to be to establish full control over the Luhansk region.

The newspaper questioned the ability of the depleted and weakly commanded Russian forces to achieve this goal, noting that the war may witness in the coming weeks the expansion of the Ukrainian counter-offensive, which has so far enabled the return of many towns that were under the control of Russian forces in the south and east of the country to the control of the legitimate government. .

Which would inflict a strategic defeat on Moscow.

The newspaper considered that this means that now is not the right time to sit at the negotiating table to reach a ceasefire between Ukraine and Russia, because of the great risks that may result from relieving pressure on Russian President Vladimir Putin before his complete defeat.

The Washington Post reported that Avril Haines, Director of National Intelligence, expressed this position in a speech to Congress on May 10, saying that US intelligence "does not see a viable negotiating path (with Russia), at least in the short term."

She attributed this to Putin's determination to continue his invasion of Ukraine despite the military losses suffered by his army.

Haines said the Russian president was "preparing for a protracted conflict, during which he intends to achieve goals beyond (controlling) Donbass."

And the Washington Post pointed out in its editorial that the last sentence of Haines' address to Congress is alarming given Russia's nuclear and chemical capabilities.

The newspaper concluded that Haines believes that Putin "is likely counting on the resolve of the United States and the European Union to weaken as food shortages, inflation and high energy prices worsen," and said that NATO leaders should not give Putin any reason to believe that his strategy Those can work.