The US Congress accused Biden of rising fuel prices

Member of the US House of Representatives Rick Allen said that the rise in fuel prices in the country is not related to the actions of the Russian authorities, but to the policies of President Joe Biden and his administration. The Republican voiced this thesis during a speech in Congress. RT got acquainted with the transcript of the politician's speech. 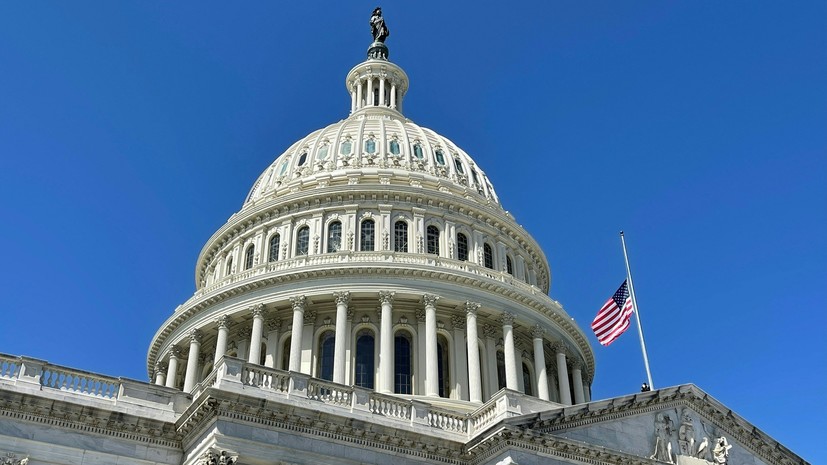 Allen stated that the cost of gasoline on average in the United States reached record levels (the congressman cited the figure of $ 4.37 per gallon (3.785 liters), but in the following days the price updated the historical maximum several times).

According to him, American families will have to pay an additional $2,000 for fuel this year alone, and this will take place in conditions of already record inflation.

Along with this, the politician noted that Biden is trying to relieve himself of responsibility for the crisis in the United States created by his administration.

This is not temporary inflation.

This is not "Putin's price hike".

This is what Biden did, and this is why the cost of energy began to rise long before the entry of Russian troops into Ukraine, ”Allen emphasized.

The solution to the problem, according to the politician, could be an increase in domestic fuel production.

“America is teeming with energy.

The solution to this crisis is under our feet.

What we lack is an administration with the political will to do the right thing,” Allen concluded.

Earlier, Joe Biden said that inflation in the United States was caused, among other things, by "the actions of Vladimir Putin."

In turn, the official representative of the Russian Foreign Ministry, Maria Zakharova, stressed that the rise in prices in the world is due to the anti-Russian sanctions imposed by the West.

“Not understanding this is a sign of either stupidity or deliberate misleading of the public,” she stressed.