The TV critic's tip: Three comedy series with women in the lead roles

"Life &amp; Beth", "Mum" and "Made for love" are three comedy series that TV critic Linus Fremin strongly recommends. In the lead roles we see no less than Amy Schumer, Lesley Manvilles and Cristin Milioti. - It will be dreary, dark but also very fun, he says about one of the series. 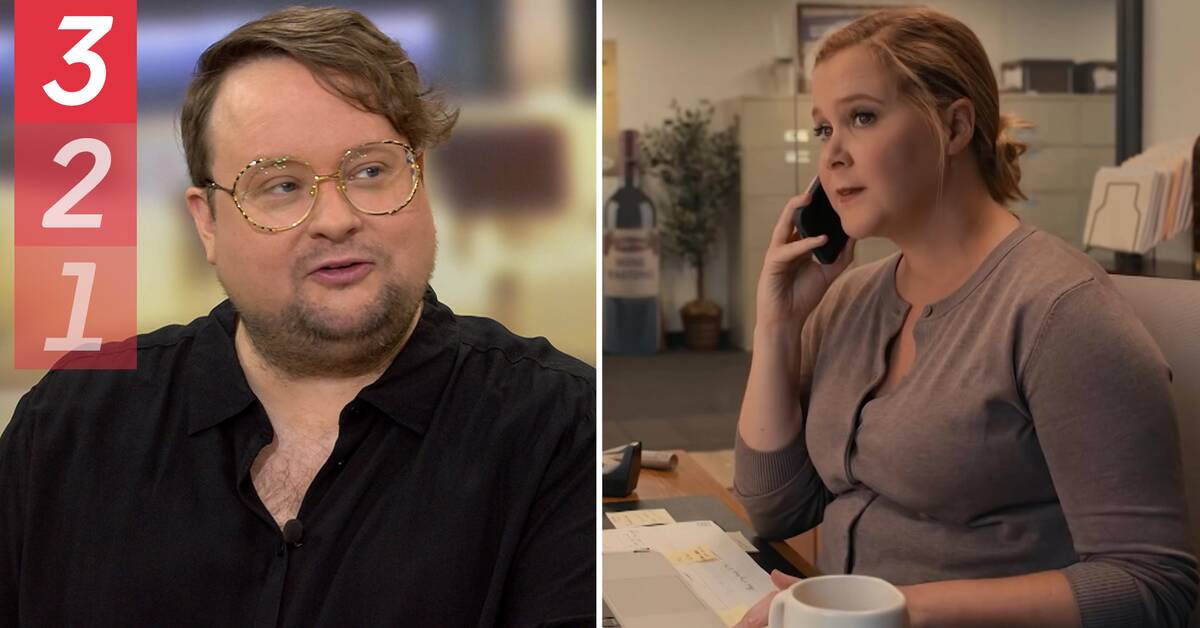 - Amy Schumer is one of the funniest people I know.

Here she takes inspiration from her own life.

It can be said that there is a bit of a 40-year crisis for her character who is not so happy, neither with her boyfriend nor her career.

When something tragic happens, she starts exploring her life and what it can be, says Linus Fremin about the series that can be seen on Disney +.

Furthermore, among the tips, we also find "Mum" - a drama comedy at its best, according to the critic.

Hear him tell you more about the series in the clip above.