The Russian Investigative Committee opened a criminal case on attempted murder after the Ukrainian military shelled the village of Sereda in the Belgorod region. 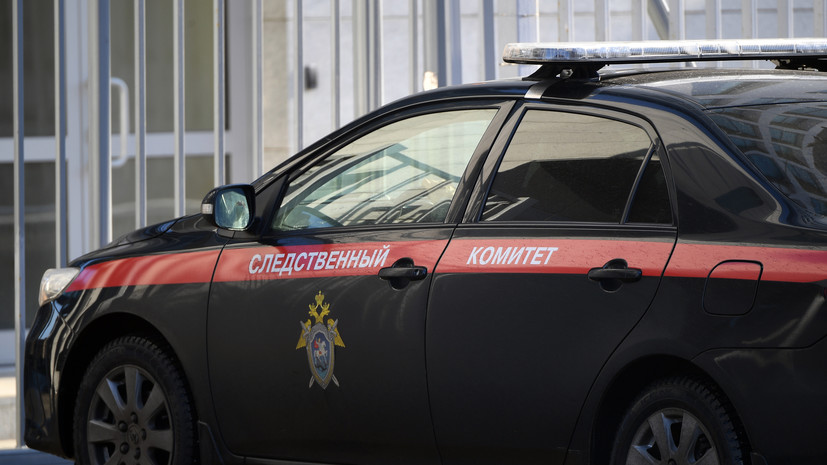 According to the Investigative Committee, on May 15 in the morning, “in order to kill an indefinite circle of people from among the inhabitants of the village of Sereda,” Ukrainian military personnel fired at the civilian infrastructure of the settlement using a multiple launch rocket system.

“As a result of the shelling, one civilian born in 1992 received a shrapnel wound,” the department recalled.

Earlier, Governor Vyacheslav Gladkov promised residents of the shelled village of Sereda that their pets would be taken care of.

The residents of the village were evacuated to a sanatorium, they were allowed to come to the village to feed their pets.