The guitar from the breakup of Oasis sold for 385,500 euros at auction

Noel Gallagher's Gibson guitar, broken one evening in 2009 at the same time as the Oasis group was imploding, found a buyer on Tuesday for 385,500 euros with costs, during an auction in Paris. 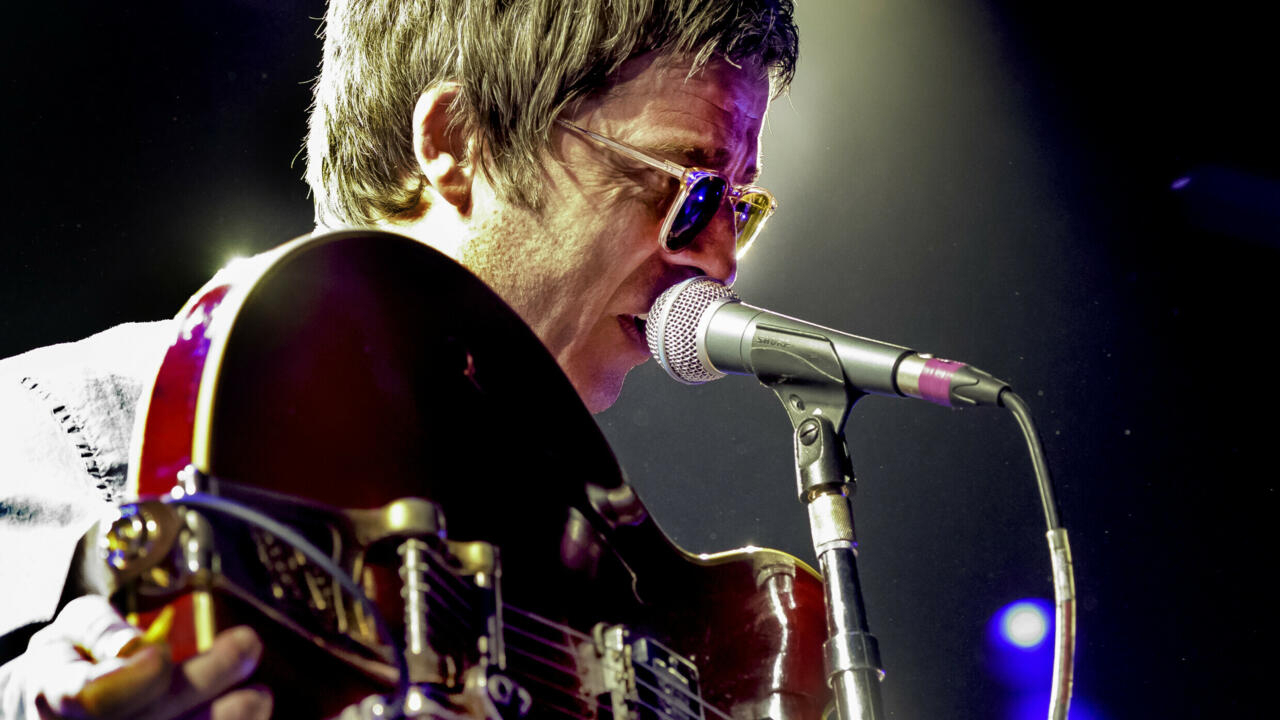 On sale at 150,000 euros starting price, the instrument of discord between the brothers Noel and Liam Gallagher, symbol of the breakup of Oasis, has just reached the low estimate of 300,000 euros, plus 85,500 euros in costs .

"It's one of the bets we wanted to make," Arthur Perault, co-founder of Artpèges, the gallery responsible for the sale, told AFP.

The music expert said he was "rather happy" with this session which inaugurates the "rock memorabilia" (memory of rock) at the Hôtel Drouot, the main auction place in Paris.

Smashed in the lodge at the 2009 Rock en Seine festival by Noel, then restored in 2011, the blood-red Gibson was presented with its original case and a note from its former owner, signed "Peace, love and bananas".

Among the other flagship lots, an all-leather and chain "bondage" suit worn by Martin Gore, the brains behind Depeche Mode, equaled the high estimate by finding a buyer for 15,528 euros including tax.

The set also came with matching strength bracelets and a used guitar pick.

Another notable sale, that of the bass by Corine Marienneau, an emblematic member of the French group Telephone in the 70s and 80s. The four-string was sold for 16,563 euros, an amount within the estimated range.

Johnny Hallyday's astonishing 45 rpm, signed by an unknown Jimi Hendrix in 1966, while he was in Nancy to open for the young idol, hit the low estimate with a bid of 10,352. euros.

On this vinyl with a crazy story, "Johnny" also scribbled his signature in the 2010s, before being joined by Matthieu Chedid alias M.

In total, 85 lots were offered on Tuesday by the Hôtel Drouot, between amps from the 60s, screen prints of Pink Floyd albums and photos of rockstars.