The Gislaved woman is convicted of murdering her brother

A middle-aged woman from Gislaved municipality is now sentenced by the Göta Court of Appeal to twelve years in prison for the murder of her brother. The woman has been charged with killing him by giving him a lethal dose of tablets. 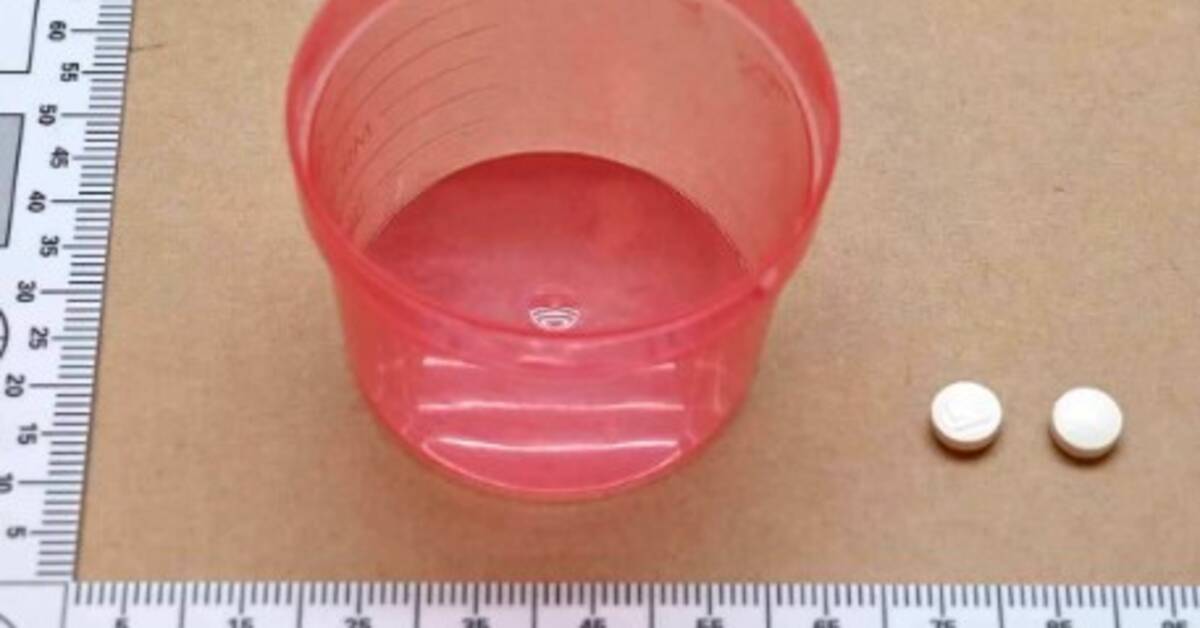 It was in November last year that the man who suffered from an intellectual disability was found dead in Gislaved municipality.

At the beginning of March, the district court in Jönköping sentenced the woman to six years in prison for murder.

The district court agreed that the woman who is the sister of the man in his 30s killed the man by making him take a lethal dose of tablets and exploited that his condition was such that he did not understand the consequences of what was to happen.

The sister has always denied any wrongdoing but has admitted that she gave the man the tablets.

She says that her brother wanted to commit suicide and that was why she gave him a larger amount of prescription tablets.

At the same time, she claims that she was the only one who knew his wish.

In the district court, the woman said:

- If you take these pills, you will become an angel.

The woman has primarily been charged with murder and secondarily with incitement to suicide.