The Investigating Court number 5 of Sant Boi investigates the railway accident that occurred this Monday at the station of this town that left a deceased, the driver of a ... 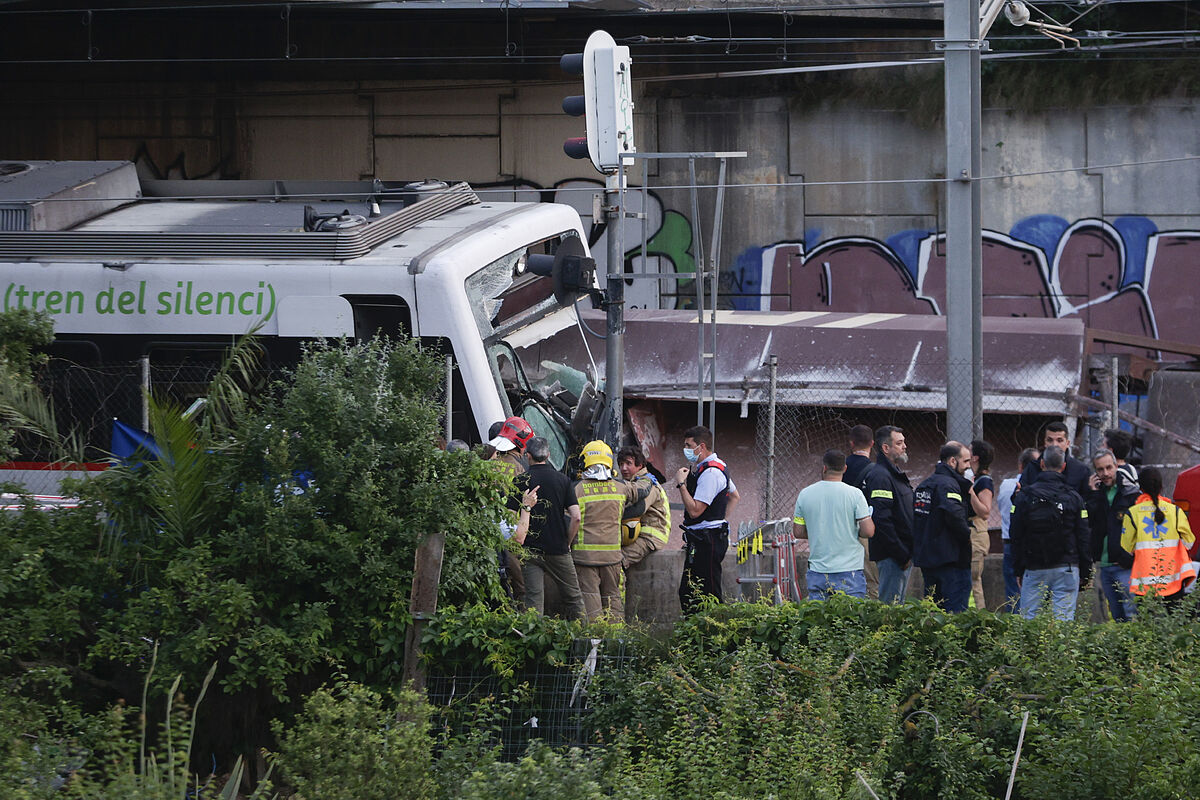 The Investigating Court number 5 of Sant Boi investigates the railway accident that occurred this Monday at the station of this town that left one deceased, the driver of a passenger train, and 86 injured, of which two remain hospitalized for fractures .

Hours after the incident, the judicial delegation, made up of the judge, the lawyer from the administration of justice, the prosecutor and the coroner, traveled to the scene to carry out the removal of the body.

The Firefighters had to cut a good part of the wagon since the driver's body was trapped.

After these proceedings, the court awaits the report of the specialized unit of the Mossos d'Esquadra on the causes of this fatal accident to investigate whether any crime or negligence had been committed in the incident.

It is the usual procedure in these cases.

The accident took place this Monday afternoon when a freight train wagon derailed and hit the cabin of a passenger train leaving Sant Boi station.

The driver died on the spot.

The circulation of trains between Molí Nou and Sant Boi de Llobregat continues to be cut off while several operators remove the accident vehicles on the Llobregat -Anoia line of Ferrocarrils de la Generalitat (FGC).

Cranes are being used to remove these damaged trains.