Successful US test of a hypersonic missile 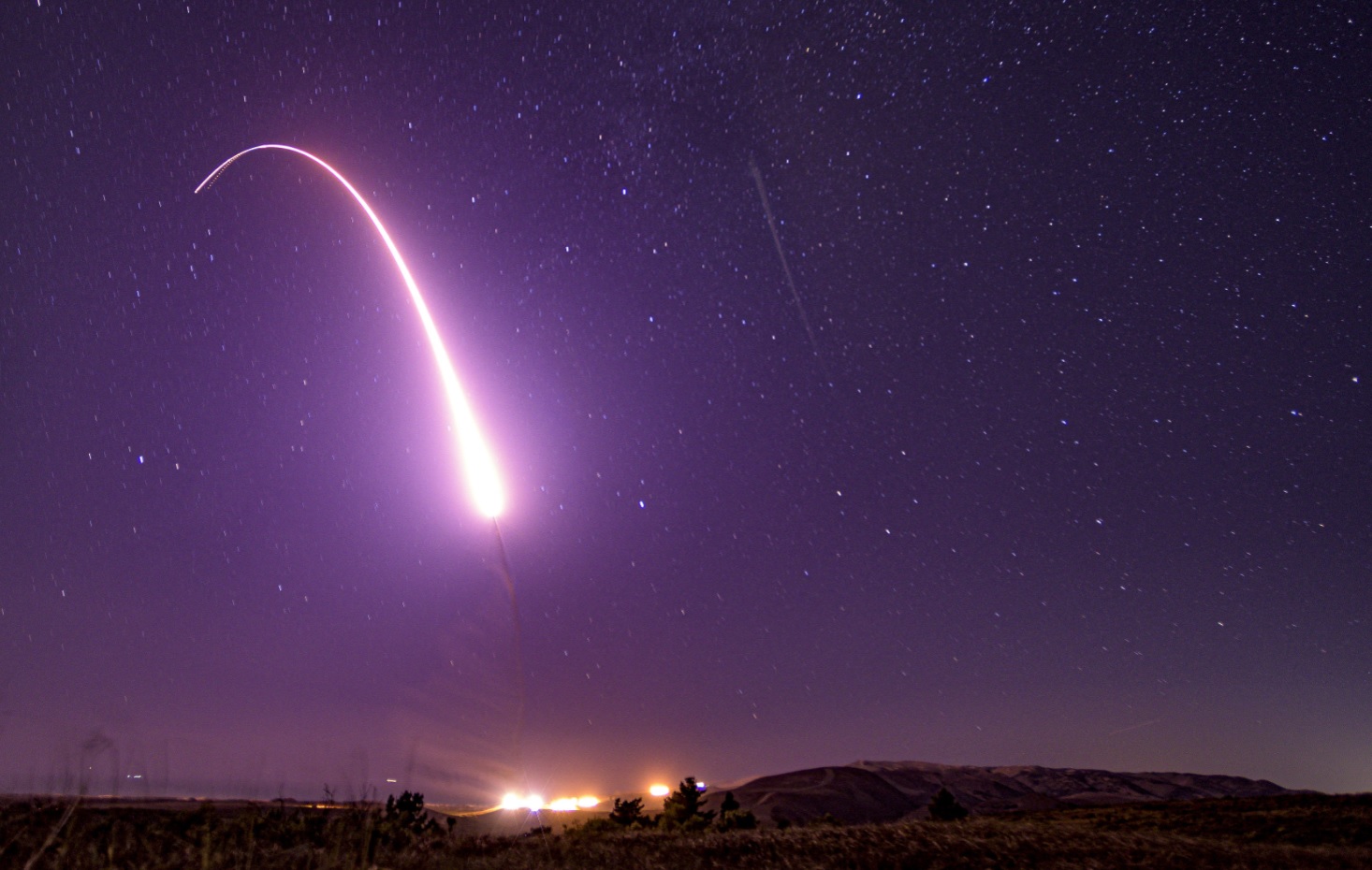 Successful US test of a hypersonic missile

The Air Force said that an ARRW missile was successfully launched from a B-52H bomber off the coast of Southern California last Saturday, achieving supersonic speeds, without disclosing other details about the test itself. CNN reported, Tuesday.

The Executive Officer of the US Air Force's weapons program, Heath Collins, said that this test "was a great achievement."

The ARRW missile is hypersonic, and uses a booster missile to increase its speed to 5 times the speed of sound.

The US Air Force's weapons program faced 3 failures in missile tests before the last success, after defects that led to the delay of the test.

And the Pentagon has recently begun to focus increasingly on developing hypersonic weapons after lawmakers became concerned about the United States' lagging behind Chinese and Russian programs.

Over the past year, China has successfully tested a hypersonic weapon orbiting the Earth, before hitting its target.

More recently, Russia became the first country ever to use hypersonic weapons in war when it launched Iskander and Kinzal missiles in Ukraine.

The Pentagon stated that Russia has used 10 to 12 hypersonic missiles since the beginning of its invasion of Ukraine.

Hypersonic missiles are designed to evade air defense systems by maneuvering at five times the speed of sound or faster.

The Pentagon announced for the first time, at the beginning of last April, that it had postponed a test of its ICBM "Minuteman 3", which it would have carried out on the second of last March, in an attempt to reduce nuclear tensions with Russia during the war in Ukraine, after Moscow announced that it was placing its nuclear forces On high alert.

Washington said at the time that it was important for the United States and Russia to consider the risks of miscalculation and take steps to reduce those risks.

But she stated her intention only to postpone the test "a little" and not to cancel it.

The next Minuteman 3 test is scheduled for later this year.