Ukrainian nationalists from the Azov and Aidar battalions set up firing positions in the buildings of kindergartens, hospitals and churches, according to a statement by Colonel-General Mikhail Mizintsev, head of the Russian National Defense Control Center. 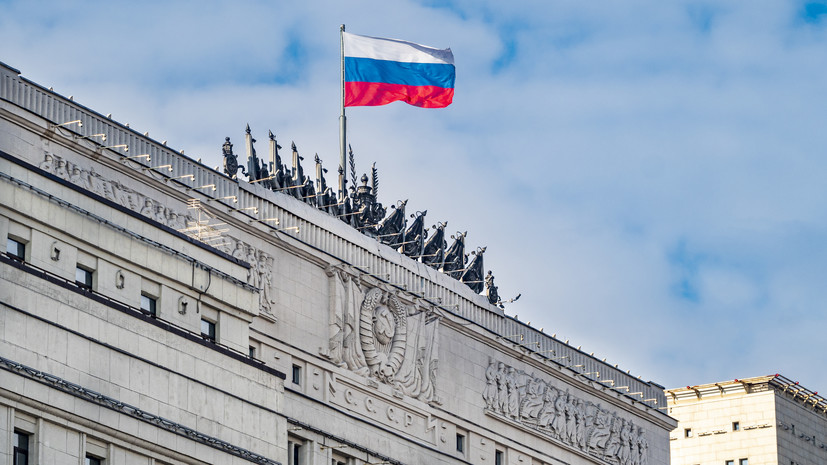 “Neo-Nazis of the Azov Battalion in Mirnograd ... in the building of kindergarten No. 19, located in the Vostochny microdistrict, and a boarding school on L. Chaikina Street, equipped strongholds and barracks, and placed armored vehicles and artillery in close proximity to residential areas,” he said.

In addition, in Borovaya, military personnel equipped barracks in the school building and the Beryozka kindergarten, and also placed heavy military equipment, artillery and MLRS on the territory of the institutions.

According to Mizintsev, civilians with children are forcibly kept in the basement.

The militants of the Aidar battalion set up firing positions and placed weapons on the territory of the Church of Praise of the Mother of God in Pavlograd, Dnepropetrovsk region.

In Zaporozhye, on the lower floors of hospitals located on Cathedral Avenue and Pobedy Street, ammunition depots were placed.

At the same time, as noted in the Russian Ministry of Defense, Ukrainian militants are holding the staff and patients of hospitals as a “human shield”.

Earlier, the department noted that the Armed Forces of Ukraine often use social facilities for military purposes.

So, for example, in Severodonetsk, the Ukrainian military deployed artillery, an ammunition depot and firing positions on the territory of a dermatological dispensary.