Russia withdraws from the Council of the Baltic Sea States

Russia is withdrawing from the Council of the Baltic Sea States (CBSS), this will not affect its presence in the region, the Russian Foreign Ministry said. 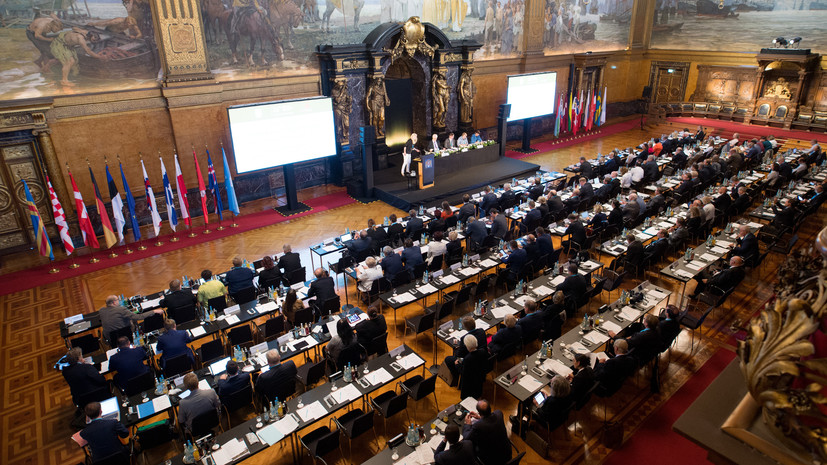 In response to hostile actions, Foreign Minister Sergei Lavrov sent a statement about this to the ministers of the CBSS member countries, the EU High Representative for Foreign Affairs and Security Policy, as well as to the secretariat of the council in Stockholm.

As the Ministry of Foreign Affairs recalled, in violation of the consensus rule, Russia was "suspended" from the work and projects of the CBSS.

The participation of Belarus as an observer in the council was also “suspended”.

“At the same time, the Federal Assembly of the Russian Federation decided to withdraw from the Baltic Sea Parliamentary Conference,” the ministry said.

Attempts to oust Russia from the Baltic are "doomed to fail," Moscow stressed.

"Western countries - let's call a spade a spade - have monopolized the council for their own opportunistic purposes, they are making plans to organize its work to the detriment of Russian interests," the Foreign Ministry stated.

In April, the Russian side prematurely terminated its powers in the UNHRC.