During a police interrogation, a straw town politician admits to buying cocaine. According to the indictment, he was a customer of the drug addict who is now on trial. - I am ashamed and will take the consequences, the politician says to SVT News. 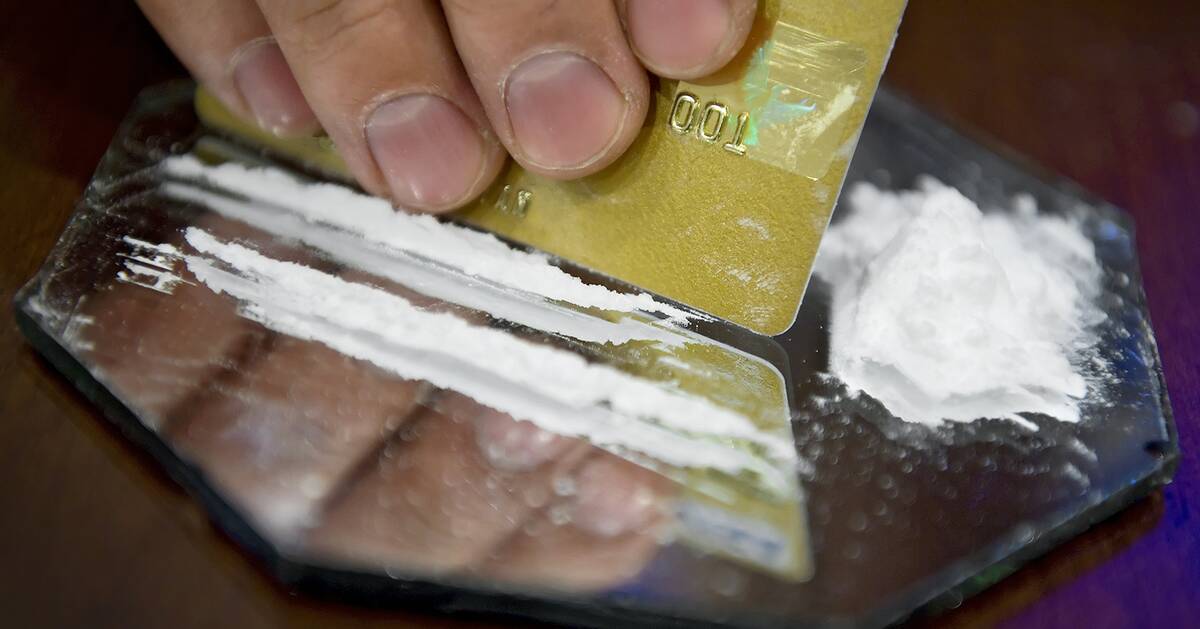 In the preliminary investigation into the drug league, a number of suspicious customers have also been identified and prosecuted.

One of them is elected to a position of trust and has a minor role in politics in Halmstad.

The indictment against the politician concerns two cases of drug offenses that are said to have taken place in the autumn, in the form of possession of approximately 0.8 grams of cocaine on two different occasions.

One of the crimes admits him.

- Very stupid, I will not do it again.

It was during a period when I felt bad and made a bad decision, says the politician.

In the second case, the politician neither admits nor denies according to the indictment.

Among other things, the police opened their eyes to the politician through a Swish payment made to one of the suspects in the drug league.

In the message line on the transaction, the politician had written "ticket Molly Sandén".

According to the preliminary investigation, he also had conversations and decided meetings with sellers via an app known for use in drug deals.

The politician believes that even before the indictment he had no ambition to continue in politics and is not on the list for the party the person represents in the upcoming elections.

About the drug purchase comments hen.

- It was my decision as a private person.

I hope this does not spill over to anyone else.

Hallandsposten was the first to report on the news.