Morocco on Tuesday abolished the obligation of the PCR test to enter its territory in order to revive tourism, a sector devastated by two years of pandemic. The vaccination pass remains compulsory. 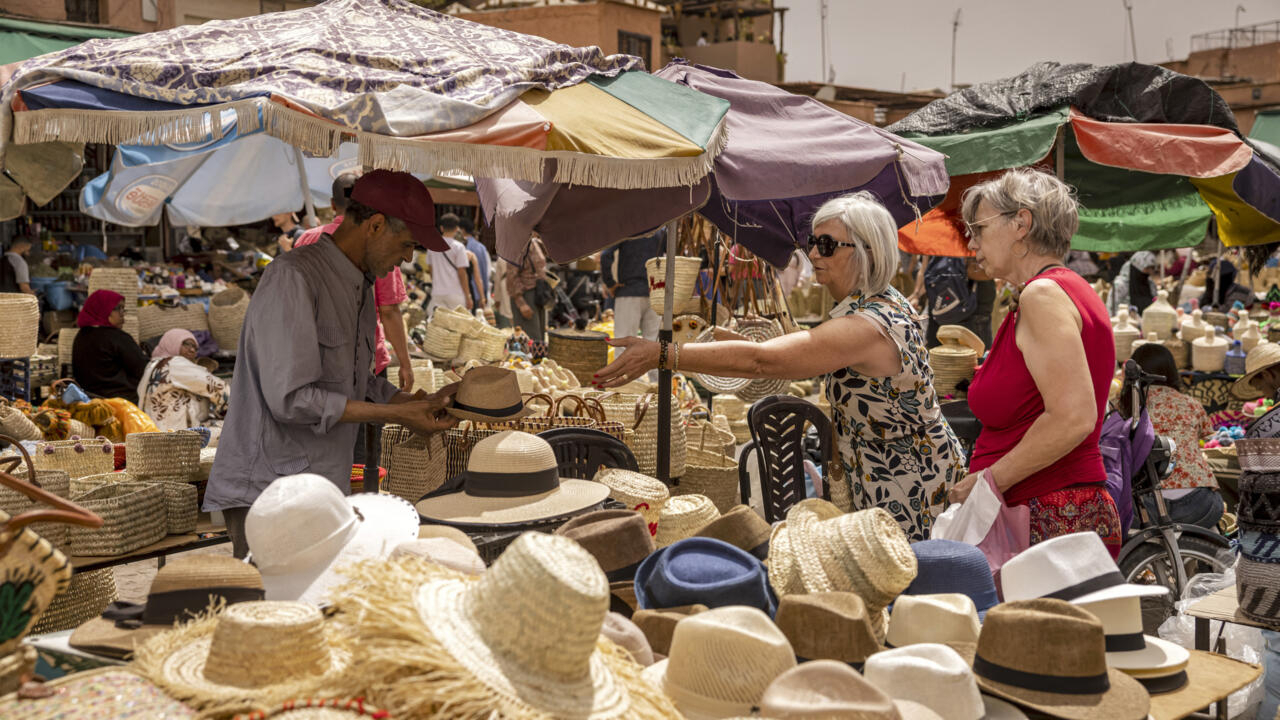 Morocco has abolished the PCR test requirement to enter its territory in order to encourage the return of foreign tourists and support a vital sector for the national economy, according to a government press release published on Tuesday (May 17th).

"The Moroccan government has decided to cancel the PCR test condition for entry into Moroccan territory," the Prime Minister's office said.

This decision effective immediately "was taken (...) taking into consideration the improvement of the epidemiological situation in our country", underlines the press release.

Aziz Akkanouch's government was under pressure from tourism industry professionals to save the season and revive a sector devastated by two years of pandemic.

"We are very happy. This is a decision that should have been taken before, but the main thing is that it is done," Lahcen, president of the National Federation of the Hotel Industry (FNIH), told AFP. Zelmat.

"This will encourage Moroccans residing abroad, who return to the country for the summer holidays, as well as foreign tourists," he said.

On the other hand, the health pass remains compulsory to access Moroccan territory.

The reopening of Morocco's airspace on February 7 was accompanied by restrictions: a valid vaccination pass and a negative PCR test less than 48 hours before departure.

Upon arrival at airports, travelers were additionally subjected to an antigen test and PCR tests were randomly carried out on passengers.

Measures deemed "too restrictive" by tour operators and hoteliers.