Luleå municipality will be climate neutral in 2040. That message was given by the Social Democrats in collaboration with the Green Party and the Left Party in August last year. This work includes, among other things, replacing its fossil-fueled passenger car fleet with electric vehicles. 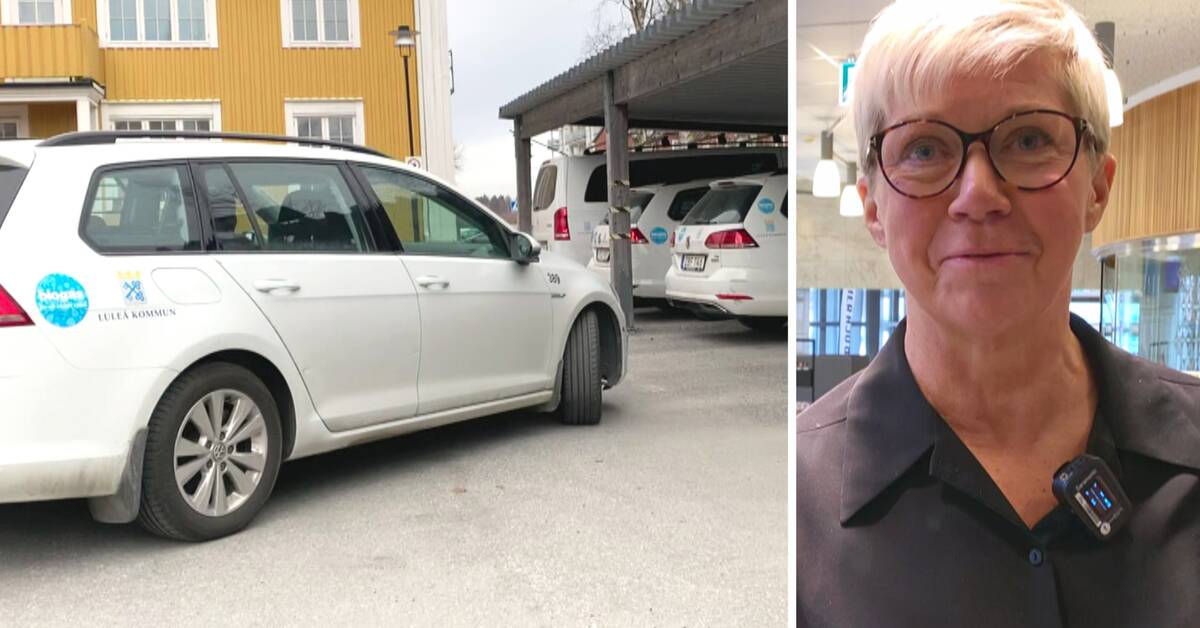 Work has begun on expanding the infrastructure that makes it possible to charge electric cars.

- But we are not really there yet, says the municipality's city planning manager Helén Wiklund Wårell.

The city building administration has received a total of three million kronor to set up charging posts so that the municipality's passenger car fleet of around 340 vehicles is replaced by electric cars.

- I can not say that we are phasing out biogas-powered cars completely.

We have an agreement with Lumire, which owns the biogas plant, says Helén Wiklund Wårell.

In the video, Wiklund Wårell tells more about the municipality's change.