There is a city escape procession in Shanghai, China. After the 50-day coronavirus lockdown was partially lifted, people flocked to the train station. Demonstrations have been held in Beijing to protest the controls. 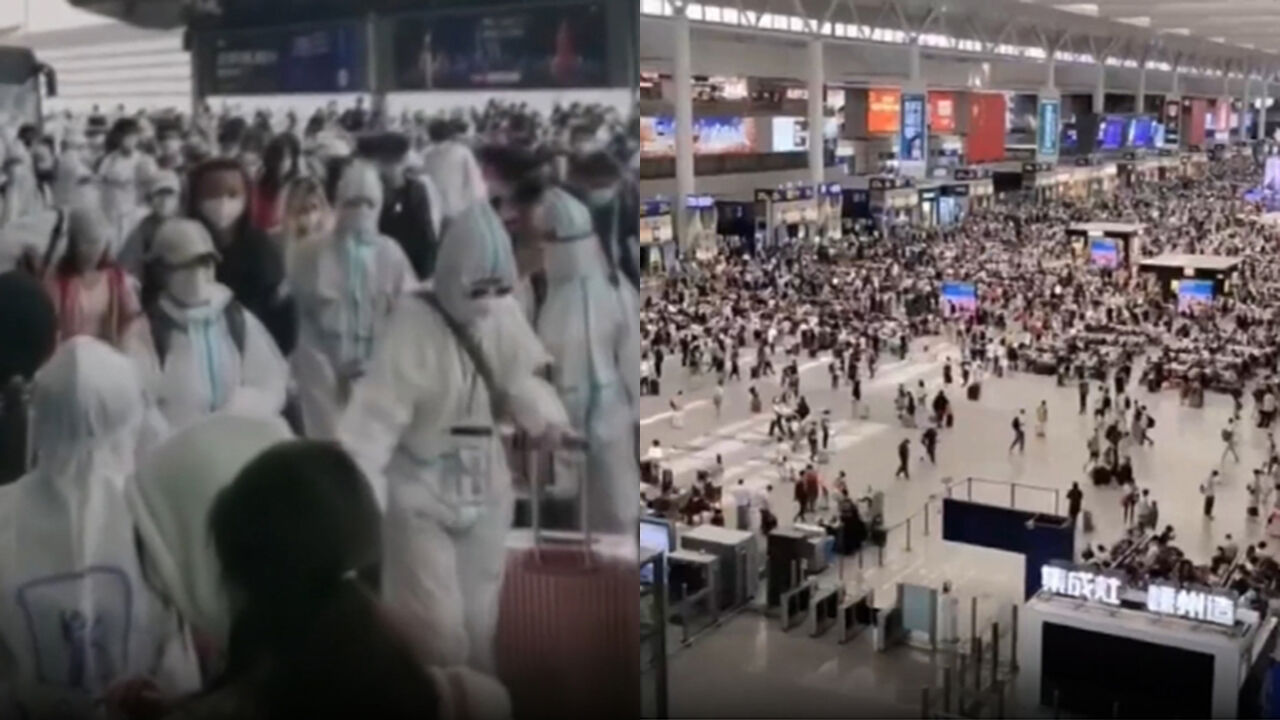 There is an escape procession in Shanghai, China.

After the 50-day coronavirus lockdown was partially lifted, people flocked to the train station.

Demonstrations have been held in Beijing to protest the controls.

There was a long line in front of the Shanghai train station.

Processions with suitcases continued for several kilometers on nearby roads.

On the 50th day of the lockdown, when Shanghai authorities decided to gradually lift the lockdown and resume train operations, people flocked to leave the city at once.

Because public transport is not yet normalized, some citizens go to the train station by bicycle or even on foot.

It took several hours just to get into the station, and there were trades that cost a lot of money because there were no train tickets.

The authorities have set a goal of completely lifting the lockdown next month, but public distrust has already grown.

[Shanghai citizen: I came to the station around 10 pm last night to catch the 11:40 am train.

I wanted to leave two months ago, but I couldn't.]

Hundreds of Peking University students who were locked up in dormitories in Beijing, where the intensity of control is increasing, staged a midnight demonstration.

The group protested when schools tried to implement new controls, including a ban on food delivery.

[Beijing University Vice President: Everyone, please return to the dormitory in an orderly fashion.

(First, break down the wall of control. What are our rights and interests?)]

Despite this situation, the Chinese authorities are praising that they are overcoming the most severe challenge since the Wuhan outbreak two years ago.