Lamrabatte, the former footballer who died after jumping from a 30-meter cliff in the Malgrats Islands

Mourad Lamrabatte was on vacation in Mallorca with his wife and two children. The incident is documented in a video that was supposed to be posted online... 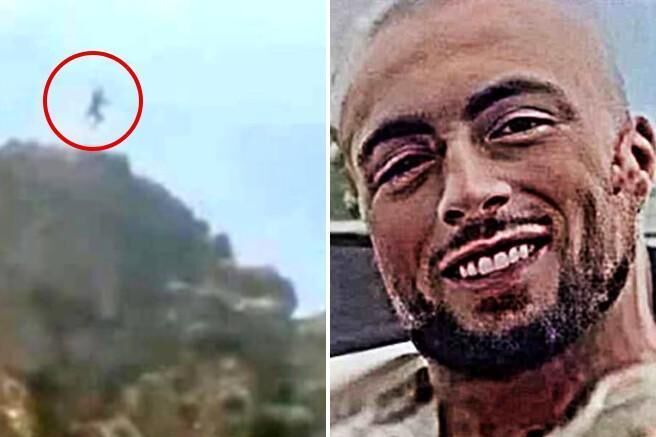 was on vacation in Mallorca with his wife and two children.

The family lived in the town of Santa Ponsam, near Magaluf.

was recording on her phone, likely to post on social media, when

crashed violently into the rock face before falling into the water.

In the images you can see the man, who was

at the top of the cliff, but he is not able to give himself the necessary impulse to

The lifeless body was recovered by divers from the Coast Guard: according to the results of the autopsy ordered by the local justice, the

drowned and not from the injuries sustained after the impact with the rocks.

would have fallen into the water semi-conscious, which prevented him from swimming to save himself.

The Dutch club Lamrabatte had played for also weighed in on the sad episode, expressing its condolences to the family in a tweet: “

has received the sad news that

has tragically passed away.