Electric car sales in Sweden have increased significantly in recent times. And the interest in buying an electric car is great, testifies the car trade. - We are experiencing a huge demand for electric cars right now, says Fredrik Söderholm, CEO of Bilkompaniet in Luleå. 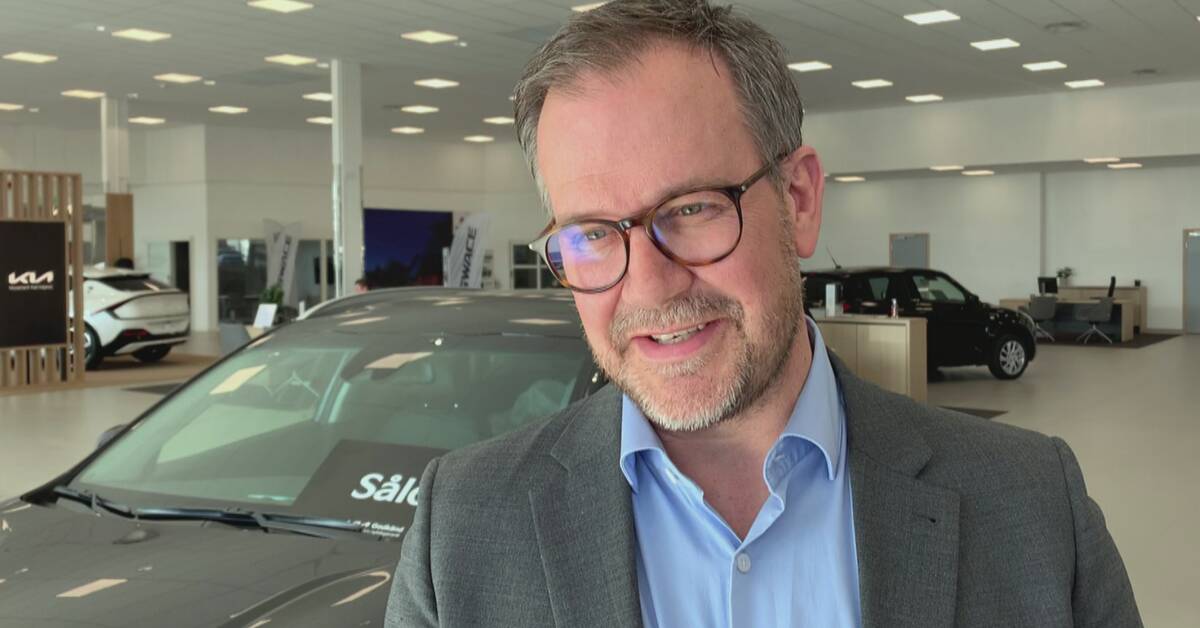 "Norrbotten in the forefront"

And it continues to rise.

In the first four months of this year, Norrbotten had an increase in newly registered electric cars by 321 percent compared with last year.

Compared with the country as a whole, which has increased by 250 percent, we in Norrbotten are at the forefront when it comes to electricity, says Fredrik Söderholm.

In the video, Fredrik Söderholm says that it is the private car buyers who are a little ahead of the companies when it comes to buying electric cars.