David Chou, the suspect in opening fire this Sunday at a church outside Los Angeles, was apparently politically motivated to carry out the attack that left a... 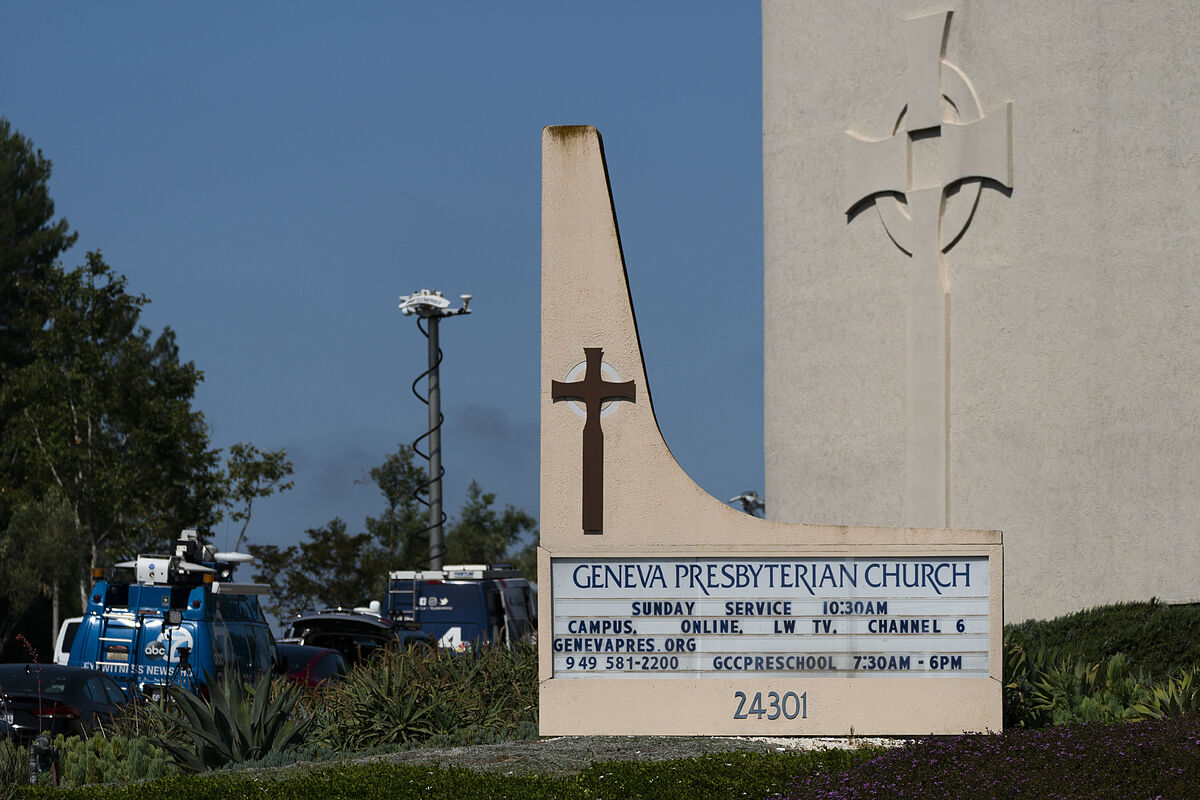 , the suspect in opening fire this Sunday at a church outside

, apparently had political motivations for the attack that left one dead and five injured, authorities reported Monday.

Chou, 68, who traveled from

to the city of

The Chinese immigrant, a resident of Las Vegas, was arrested after the attack he perpetrated around 1:30 in the afternoon at the

, in Laguna Woods, a city southeast of Los Angeles, which brings together a community of

, chief of the Orange County Sheriff's Department, said early investigations point to a "politically motivated hate incident" because of tensions between China and Taiwan.

announced at a news conference that he added special circumstances to the charges, which would make Chou eligible for life in prison or the death penalty if found guilty.

Spitzer said hate crimes "will not be tolerated" in this county.

Authorities are investigating what the attacker did in the hours leading up to the attack.

Before shooting, the man

blocked the exits of the church

to prevent people from escaping.

It is estimated that there were about 50 people, most of them elderly.

Authorities said the same parishioners managed to arrest and subdue the man, who was carrying two weapons.

Chou, who is a naturalized US citizen, worked as a security guard in Las Vegas, which allowed him to purchase the weapons legally.

On the other hand, the authorities identified the doctor

, 53, as the person who lost his life in the shooting while trying to defend the rest of the parishioners.

They are all of Asian origin.

Barners explained that so far

no ties to the church have been found for Chou

, and that the shooter had no known religious affiliation.

The suspect's home in Las Vegas, which is more than 270 miles (435 kilometers) north of Laguna Woods, was searched.