In Guinea-Bissau, the president announced Monday, May 16 the dissolution of parliament. Early legislative elections will be organized before the end of the year. In a message to the nation, Umaro… 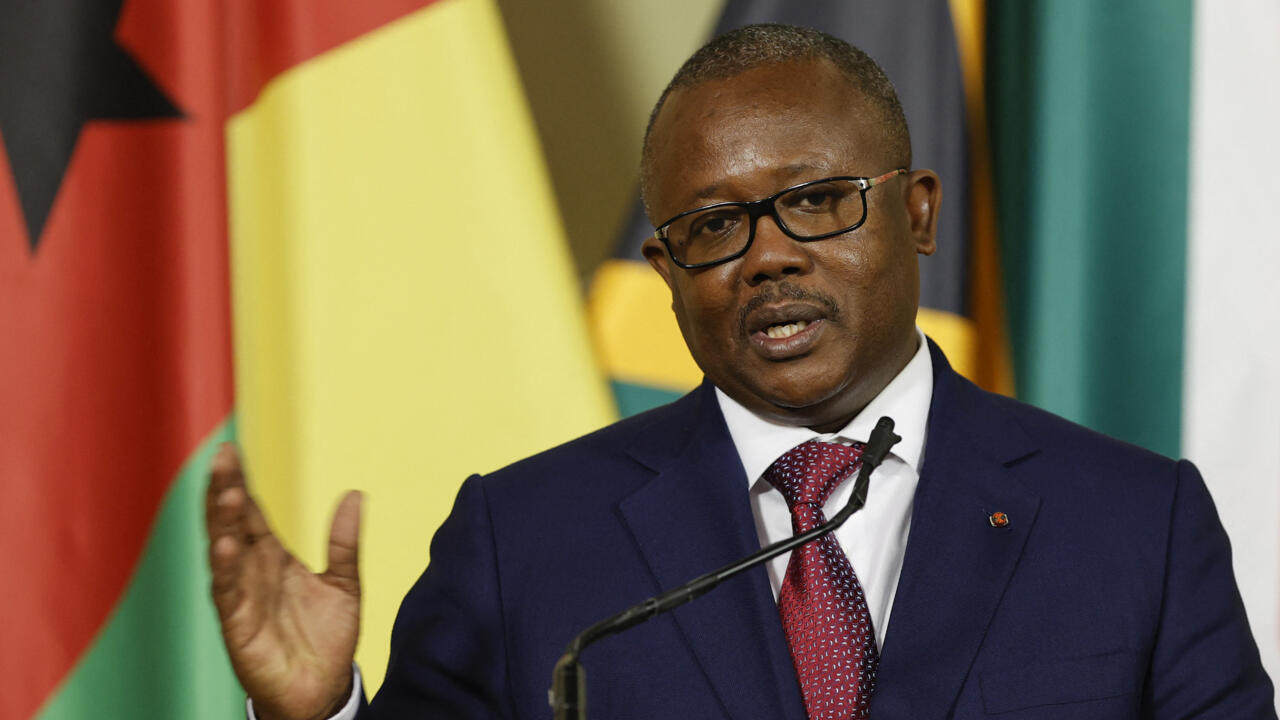 In Guinea-Bissau, the president announced Monday, May 16 the dissolution of parliament.

Early legislative elections will be organized before the end of the year.

In a message to the nation, Umaro Sissoco Embalo considered that "

the capital of trust between the organs of sovereignty is exhausted

The Bissau-Guinean president says he made his decision, after hearing the president of the National Assembly, the parties represented in parliament and the Council of State.

Umaro Sissoco Embalo invokes persistent and unresolved differences with Parliament, which he says has become "

a space for political guerrilla warfare and conspiracy

A presidential decree accuses Parliament of having protected deputies implicated in corruption cases, and of having refused to submit to an audit of its accounts.

The subjects of disagreement between the head of state and parliament are numerous, including the parliamentary immunity of his presidential opponent, Domingo Simões Pereira, of the PAIGC.

The differences also take place on the revision of the Constitution or the announcement by ECOWAS of the dispatch of a stabilization force following the troubles of February 1, qualified by the authorities as a

Umaro Sissoco Embalo says he wants to "give

the floor back to Bissau-Guineans"

so that they can choose the parliament they want to have.

A presidential decree sets the early legislative elections for December 18, 2022.