Austrian Chancellor Karl Nehammer said that his country has no intention to join the North Atlantic Alliance. He said this during his visit to the Czech Republic. 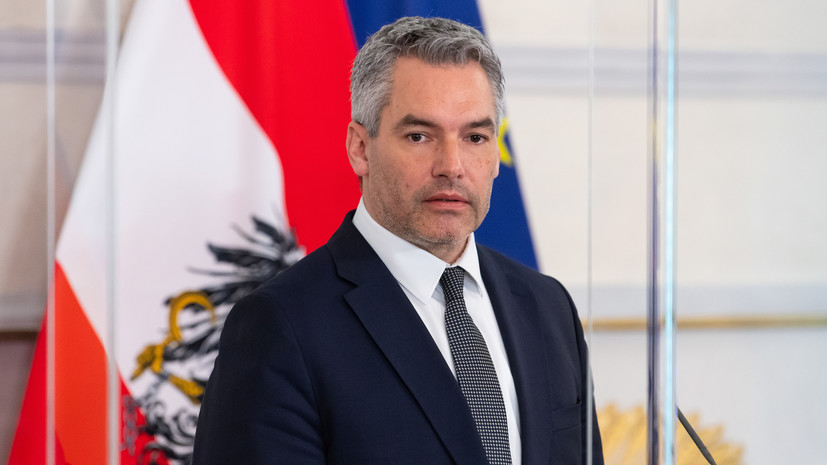 “The issue of Austria joining NATO is not on the (negotiations) table,” TASS quoted him as saying.

He noted that Austria is not in the same situation as Sweden and Finland.

According to Nehammer, Austria will continue to be a neutral country.

Russian President Vladimir Putin during the CSTO summit in Moscow said that Russia has no problems with Finland and Sweden, their entry into NATO does not pose a threat to the country, but will cause a response to the expansion of military infrastructure.