At the NATO Headquarters in Brussels, a special group is working to identify targets in Russia that could be attacked with nuclear weapons in a conflict. The Minister of Defense Peter Hultqvist (S) can currently not say whether Sweden should be included in a membership or be outside the group in the event of a membership. - If we are involved, we are involved in planning the destruction of Russian society, says Rolf Ekéus, former head of the UN weapons inspectors. 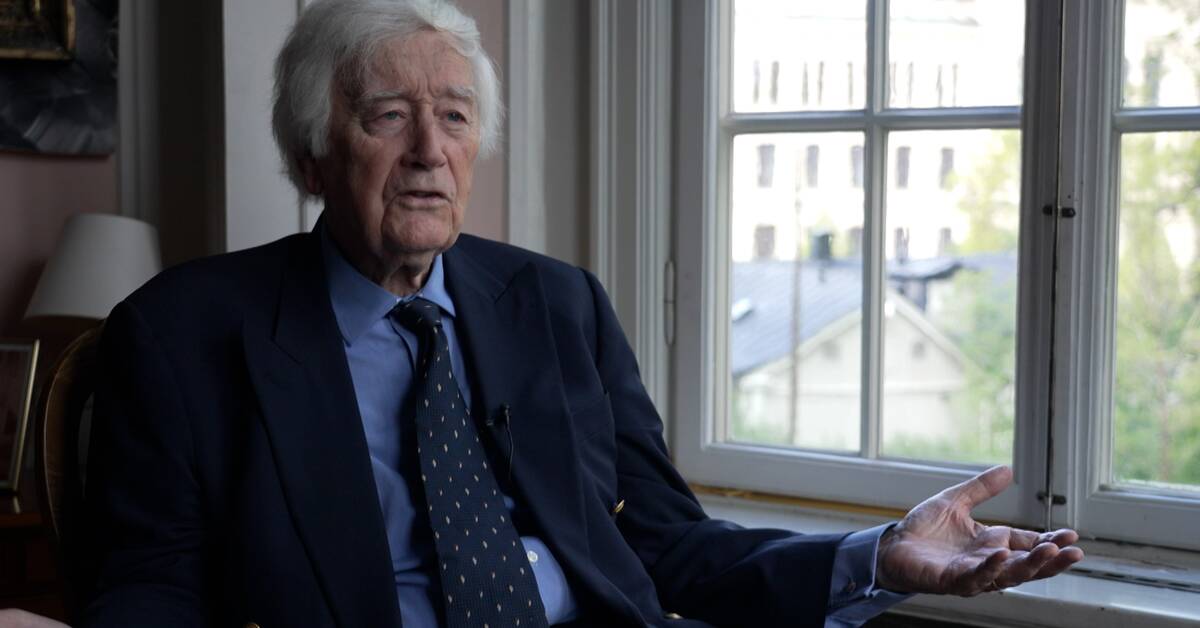 Upon membership in NATO, Sweden will become part of the Defense Alliance's nuclear weapons doctrine and is expected to participate in the planning of whether, and how, weapons of mass destruction will be used in a conflict.

It is not yet known whether Sweden may be part of the NPG (Nuclear Planning Group) group.

Co-responsibility, which in practice means that all member states must be involved and decide what is to be attacked, would constitute a risk for Sweden, according to Rolf Ekéus.

When a disarmament agreement was scrapped by US President Donald Trump, the Russians placed nuclear weapons in Kaliningrad.

From Kaliningrad, Russian (nuclear-carrying) medium-range robots of the Iskander type, for example, can reach Sweden.

If Sweden becomes a NATO member, we pose a threat to Russia, says Ekéus.

- If Sweden is involved as a planner in the attacks, it is probably quite difficult to persuade Russia to refrain from using nuclear weapons if there is a conflict, says Rolf Ekéus.

Decisions are made by consensus

29 of NATO's 30 member states participate in the planning despite the fact that some have a ban on nuclear weapons in their territories.

Previously, it was in practice the United States that unanimously decided on the defense alliance's nuclear weapons strategy, but in 1966 the NPG was formed to give the other member states transparency and influence.

Decisions are made by consensus, but Washington's vote still weighs most heavily, and the deployment of nuclear weapons is likely to require the approval of the US president, who in turn must consult with the US Senate leadership.

Sweden can request an exemption

A NATO official tells SVT Nyheter that a member country does not need to participate fully in all areas of the Alliance's activities.

The nuclear weapons country France is not part of the NPG and Sweden could receive a similar exemption if desired, but in that case will be the first member state to choose not to be part of the NPG since the 1960s.