The last calls were canceled in the schools of the border municipalities of the Belgorod region, the press service of the governor of the region reported. 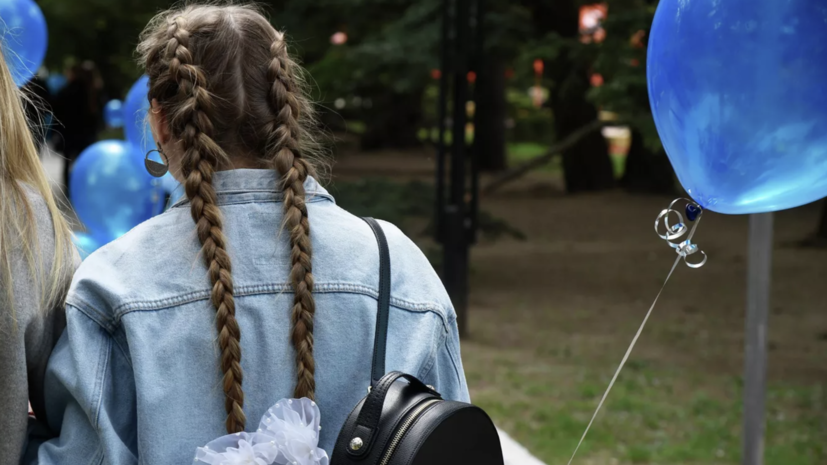 According to RIA Novosti, the last calls will be canceled where the "yellow" level of terrorist danger continues to operate.

Earlier it was reported that a high level of terrorist threat was extended in the Belgorod region until May 25.