Ryabkov: Russia got to the “root of the problem” by presenting data on biological laboratories in Ukraine

Russia got to the "root of the problem" and "touched the nerve" of the American side by presenting data on biological laboratories in Ukraine. This was announced by Deputy Foreign Minister of Russia Sergei Ryabkov following a meeting of the commission in the Federation Council to investigate the creation of American biological laboratories in Ukraine. 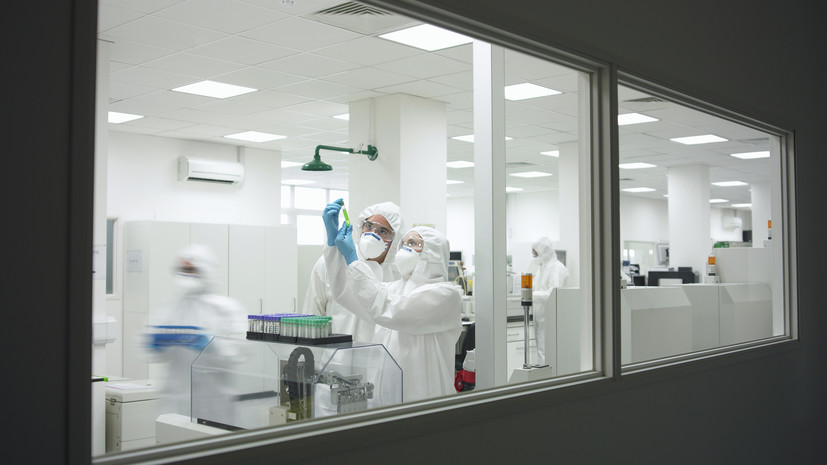 “This reaction shows that we didn’t just hit them to the quick, we got to the root of the problem.

The degree of irritation in the relevant comments cannot be underestimated,” Ryabkov said of the reaction of Russia’s opponents.

He added that Russia will continue to expose violations of the Convention on the Prohibition of Biological and Toxic Weapons, as well as promote this topic at the BTWC Review Conference.

Earlier, Russia's permanent representative to the UN, Vasily Nebenzya, said that the United States was deliberately blocking the strengthening of the regime of the Bioweapons Convention.