The Russian military recorded numerous facts of the use of social facilities by the Ukrainian military for military purposes. This was stated by the head of the National Center for Defense Control of Russia, Colonel-General Mikhail Mizintsev. 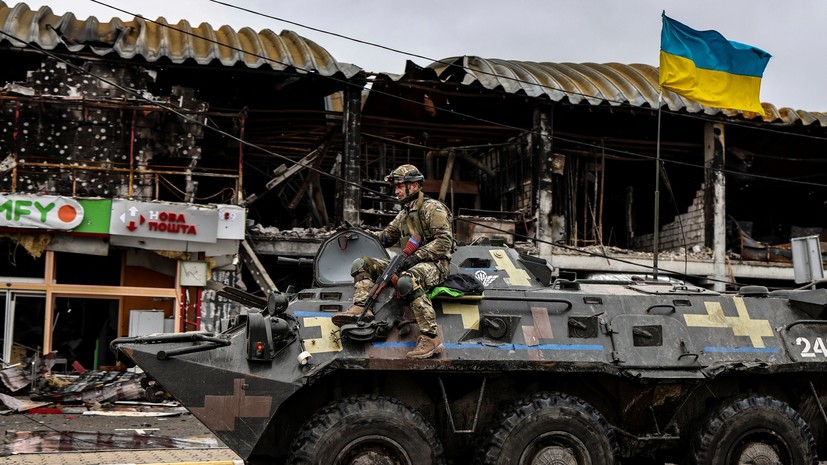 “Careful recording of numerous egregious facts of the Kyiv authorities’ inhuman treatment of civilians continues, as well as the use of social infrastructure facilities by Ukrainian armed groups for military purposes,” he said at a briefing.

Mizintsev noted that in Severodonetsk in the DPR, the Ukrainian military deployed artillery, an ammunition depot, and firing positions on the territory of a dermatological dispensary.

Earlier, the Russian Defense Ministry said that the Ukrainian special services blew up ammonium nitrate in the Donbass in order to accuse the Russian armed forces of using poisonous substances.