Professor of Economics: "We have no housing bubble in Sweden"

Housing prices in Sweden are expected to fall since the Riksbank recently raised the important key interest rate. But we do not have a housing bubble in Sweden that risks bursting, says Harry Flam, professor of international economics at Stockholm University. 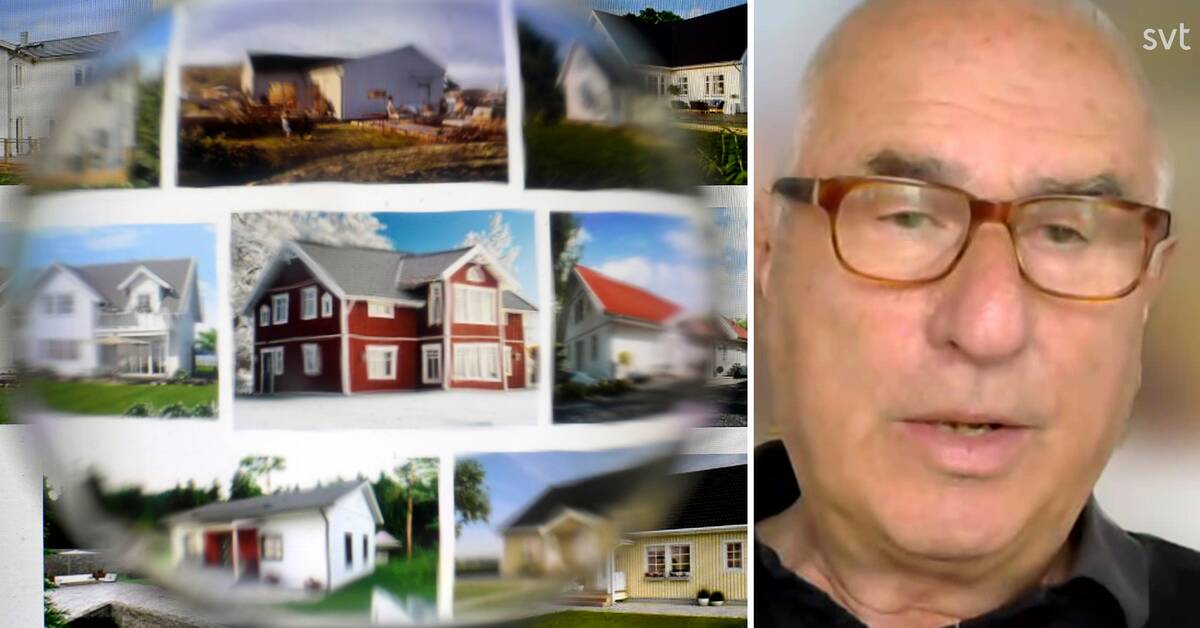 - Housing bubble is when people buy homes in the belief that the homes will rise so that they will make a profit when they sell at some point in the future.

We do not have it in Sweden because condominiums are such a dominant form of ownership in Sweden, says Harry Flam in Ekonomibyrån.

Rising food and energy prices have caused Swedish inflation to rise to the highest level in 30 years, which led the Riksbank to accelerate its interest rate hikes, with one on 27 April, and more in the coming year.

Higher interest rates lead to more expensive mortgages and are therefore expected to dampen price developments in the housing market in the future.

- That housing prices have risen is due to the fact that interest rates have fallen.

If the Riksbank now predicts that interest rates will be raised many times over the next few years, house prices will probably fall.

"Now it turns for the worse"

Anders Wallström, head of forecasting at Swedbank, also does not think it is possible to talk about a bubble, but thinks that prices in the housing market can be explained.

- They are motivated based on the interest rate situation and the stronger income development, he says in Ekonomibyrån.

But the recent dramatic changes in the economy mean that all that can change now:

- Now this is turning for the worse, interest rates are rising, income development will be weaker for households, so housing prices may well fall without it being a bubble, Wallström says.

FI: "Mild decline would be good"

- We see a rather radical shift ahead of us, very high inflation in the US, Europe and Sweden and sharp policy rate increases, not least in the US.

He believes that it would be good for the market if housing prices slowed down.

- What has driven the housing market is the sharp interest rate declines.

If it fundamentally changes, it could be a mild decline, which would be good for the Swedish economy, says Erik Thedéen at Ekonomibyrån.

Do not miss the whole episode of Ekonomibyrån: Is the bubble bursting now?

about the housing market and the interest rate in SVT Play.