The Parliamentary Commission on Biolaboratories received confirmation of non-compliance by the United States and Ukraine with a ban on the development of biological weapons. This was stated by the co-chairman of the commission from the Federation Council Konstantin Kosachev. 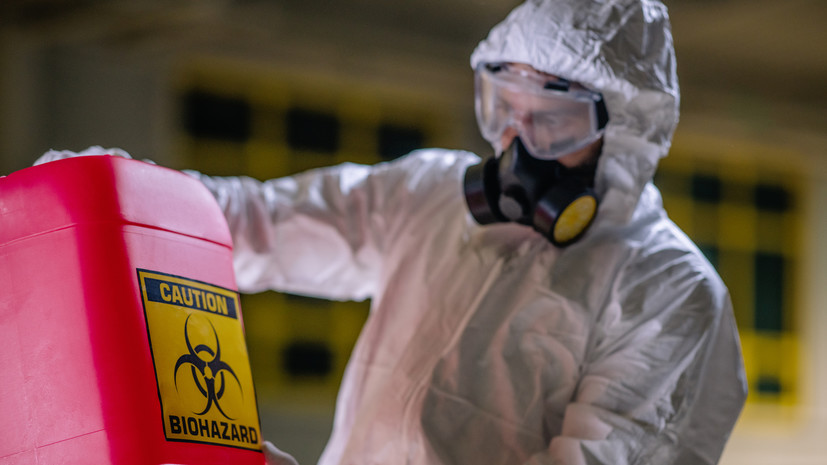 “We have received important information confirming our concerns regarding the non-compliance by the United States and Ukraine with their obligations to comply with the UN Convention on the Prohibition of the Development of Bioweapons,” Kosachev said.

Earlier, Russian Deputy Foreign Minister Sergei Ryabkov said that Russia had hit the “root of the problem” by presenting data on biological laboratories in Ukraine.