Kosachev: Russia initiates an investigation into the work of US biolaboratories at the UN site

Russia plans to initiate an investigation at the UN site on violations of the convention on the prohibition of the development of bioweapons, said Deputy Speaker of the Federation Council, co-chairman of the commission to investigate the activities of biolaboratories in Ukraine Konstantin Kosachev. 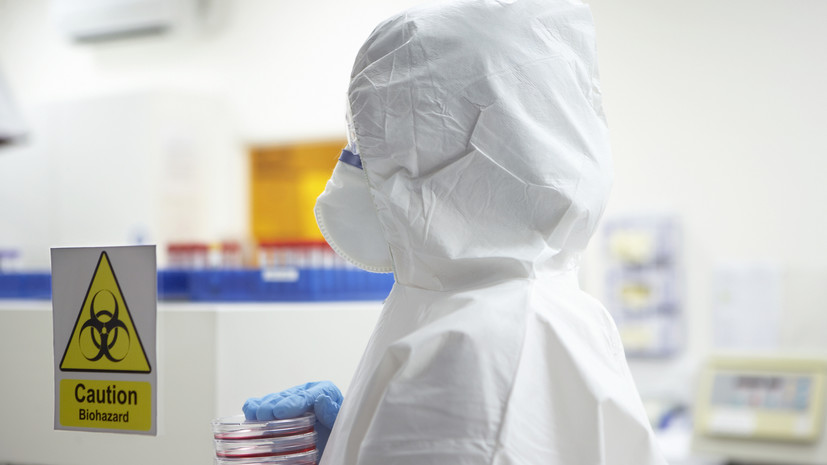 During the meeting of the commission, he thanked the Foreign Ministry for its activities on foreign policy platforms, including the United States, in particular in New York.

“We are talking about our activities at the UN site, where, as we understand it, our international investigation will be initiated in full accordance with the 5th and 6th articles of the UN Convention (on a ban on the development of bioweapons) and at the site of the Vienna Security Talks and arms control,” said Kosachev, quoted by RIA Novosti.

As Vasily Nebenzya, Russia's permanent representative to the UN, said earlier, the United States is deliberately blocking attempts to strengthen the regime of the Convention on the Prohibition of Biological and Toxin Weapons.