Turkish President Tayyip Recep Tayyip Erdogan recommended that delegations from Sweden and Finland “not bother” with trips to the republic in order to convince Ankara to agree to their admission to NATO. 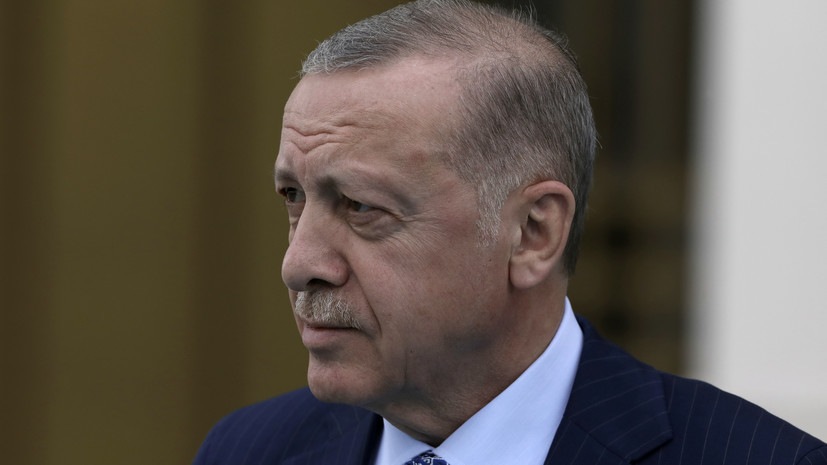 He said this at a press conference in Ankara following talks with Algerian President Abdelmajid Tebbun.

“Even in their (Sweden and Finland. -

) parliaments there are supporters of terrorism.

Will they come to persuade us?

Let them not bother themselves, ”TASS quotes him.

Earlier, Erdogan said that Turkey cannot say "yes" to the membership of Finland and Sweden in NATO.

On May 16, it was reported that the heads of the ministries of foreign affairs of Sweden, Finland and Turkey - Ann Linde, Pekka Haavisto and Mevlut Cavusoglu - will discuss the entry of the Scandinavian countries into NATO in Ankara.