Dmitry Pronin, who previously held senior positions in the Moscow transport complex for ten years and has experience in the automotive industry, has been appointed director of the Moscow Automobile Plant Moskvich, the Moscow Department of Transport said. 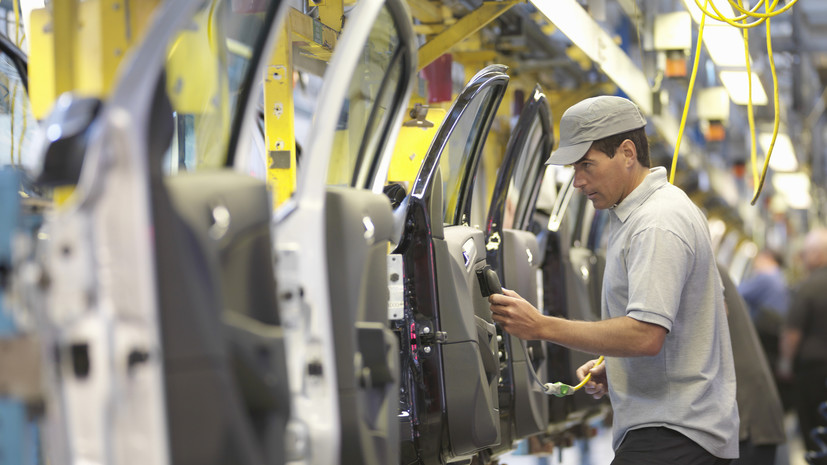 The production of passenger cars under the historical Moskvich brand will resume here, the department reminded.

The city government intends to revive the work of the Moscow Automobile Plant, added Deptrans.

“It was there that the legendary Moskvich cars were produced, and until recently, Renault cars,” the report says.

This decision will make it possible to keep the workforce in Moscow, noted in Deptrans, specifying that 3.8 thousand specialists work at the plant.

On May 16, Moscow Mayor Sergei Sobyanin announced the resumption of production of cars under the Moskvich brand.