Covid-19: lifting of the mask in public transport in France

From Monday, wearing a mask is no longer compulsory in public transport in France, a reduction which marks the disappearance of the last major anti-Covid restriction. But it remains "recommended"... 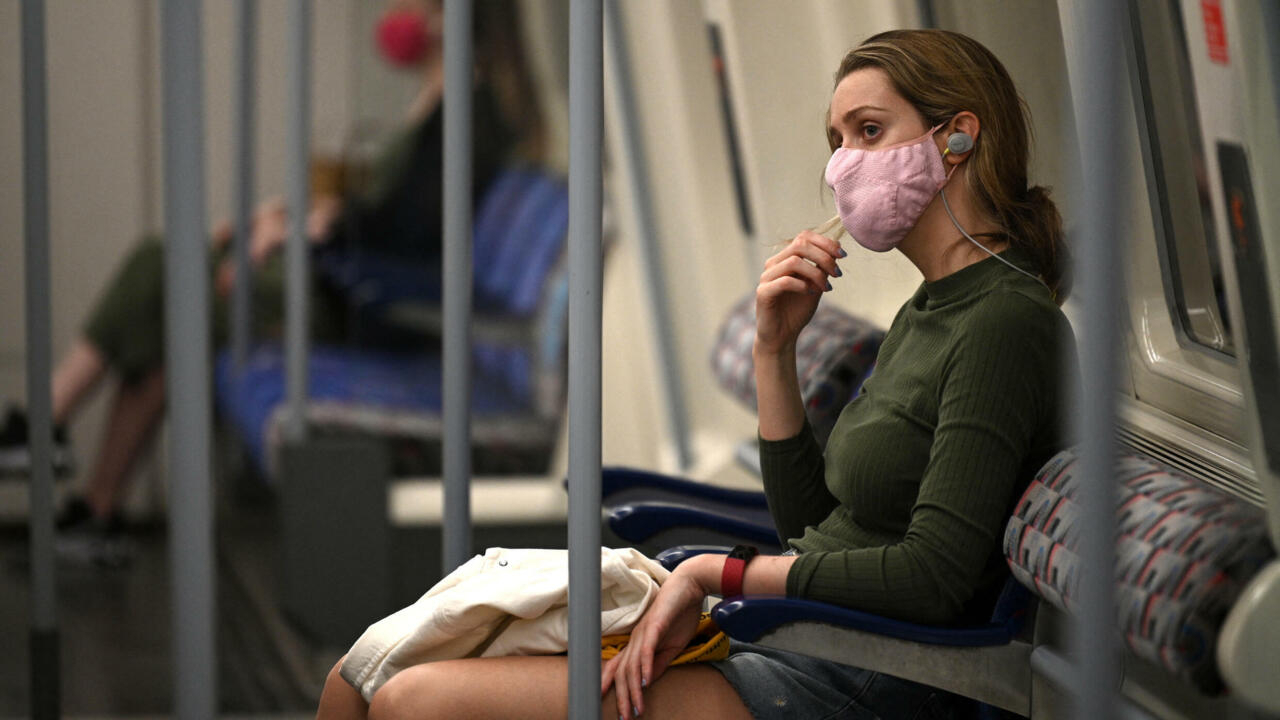 The last major health restriction falls on Monday, May 16.

Wearing a mask is no longer compulsory in transport in France.

“The government decides, as of May 16, 2022, to end the obligation to wear a mask in public transport”, announced last week the General Directorate of Health (DGS) which reports directly to the ministry.

Until now, wearing a mask was compulsory in subways, buses, trains, planes and taxis.

It is the end of the last major marker of the Covid-19 epidemic in the public space, a decision which confirms the fact that the disease has become a lesser health and political concern, more than two years after the arrival of the pandemic in Europe.

For the past few weeks, contaminations and hospitalizations linked to Covid have finally been decreasing after a very long winter wave.

And even when it was at a high level at the start of the year, the disease had already passed into the background of concerns, the health situation remaining very little mentioned during the presidential campaign.

>> New Omicron sub-variants: a "new wave in Europe at the beginning of summer"?

In this context, the government had already taken several emblematic measures in recent months: end in March of wearing a mask, except in transport, and end of the vaccination pass, which required being vaccinated against Covid to access many places. such as restaurants and cinemas.

However, some researchers warn against an excessive feeling of security, warning that the epidemic is under control but probably not over, especially in the face of the threat of a new variant.

And for the time being, even if the epidemic is declining sharply, "the virological indicators remain high", warned the French public health agency on Friday.

The government therefore maintains a cautious tone, via the Minister of Health, Olivier Véran: he repeated last week that the pandemic was "not over", that wearing a mask remained "recommended" and that it could become mandatory if the context requires it.

Several measures, of lesser magnitude, remain in place: the health pass, which presupposes being vaccinated or having recently tested negative for the virus, is thus always required to access a health or related establishment (hospitals, Ehpad...).

Rules that vary from one European country to another

France's neighbors have already lifted most of their anti-Covid restrictions.

Generally only the wearing of a mask remains in certain places.

Spain imposes it, for example, always in health establishments, retirement homes and transport, while in Belgium it is only compulsory in transport.

In addition to the mask, Germany requires a negative test to go to the hospital.

It is now in Italy that the mask remains the most widespread.

In addition to the places mentioned above, Italy still imposes it in cinemas, theaters and concert halls, in schools, on shop staff and on administrative agents who are in contact with the public.