Central African Republic: damning facts alleged against the three defendants before the CPS

The first trial before the Special Criminal Court (CPS), a mixed court composed of national and international magistrates and responsible for trying the most serious crimes committed in the Central African Republic... 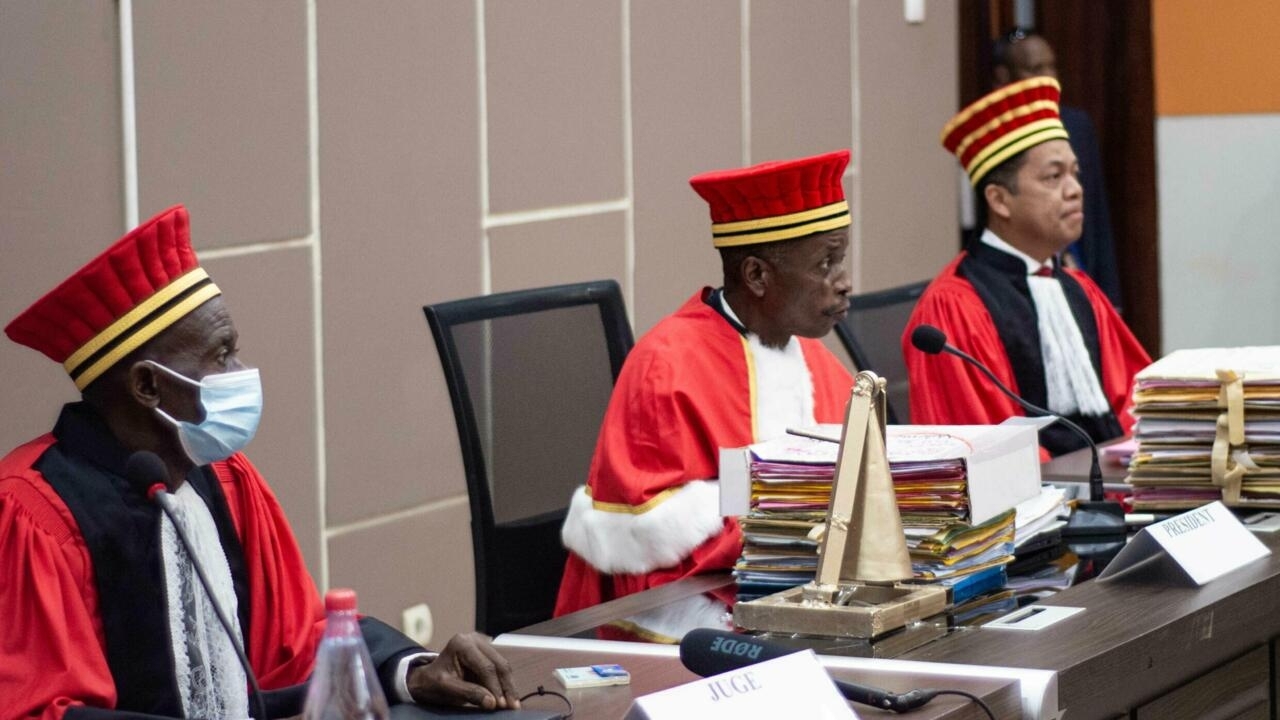 Central African Republic: damning facts alleged against the three defendants before the CPS

The Special Criminal Court (CPS), a hybrid court of local and international magistrates in the Central African Republic, heard Monday, May 16, 2022 in Bangui, for the first time since its creation seven years ago, three defendants accused of crimes against Humanity.

The first trial before the Special Criminal Court (CPS), a mixed court composed of national and international magistrates and responsible for judging the most serious crimes committed in the Central African Republic since 2003, finally gets to the heart of the matter, after the false start of the last April.

A session boycotted by the defense.

After a second public hearing, on April 29, during which the Court had read the indictment for the three defendants who are being prosecuted for war crimes and crimes against humanity, this time the Court decided to get to the bottom of the case, after rejecting a new dismissal request from defense lawyers.

The President of the Court, Pascal Delimo, first rewound the time machine by making a brief summary of the facts with which the three accused are charged.

, some 400 km northwest of Bangui, officially to recover oxen stolen from Fulani shepherds.

The troop will split into two before heading towards the two villages where all the men, present on the spot, are arrested and tied up, before being coldly executed with a bullet in the head.

Sixteen men were killed and three others injured in Lemouna, while in Koundjili, eleven others lost their lives and seven women were raped.

It is the shock in the Central African Republic.

The government and the Minusca are issuing a three-day ultimatum to the leader of the 3R group, Siddick Abbas, who is obliged to deliver to them the three men who led the commando, today in the dock.

For the first time, this Monday morning, they gave, in turn, their version of the facts.

Issa Sallet Adoum, Ousman Yaouba and Mahamat Tahir minimized or tried to deny their role in these killings, while pointing to the primary responsibility of the leader of the 3Rs, Siddick Abbas, in these crimes.

Then the President of the Court, Pascal Delimo, closed the session at 3:00 p.m. local time.

Back tomorrow, Tuesday, May 17 in the courtroom for the adversarial debates.