Baby milk: agreement between Abbott and American justice to restart a factory

The American group Abbott has reached an agreement with the courts to restart its production of baby milk on its Michigan site, in order to reduce the shortage of this vital product for infants,… 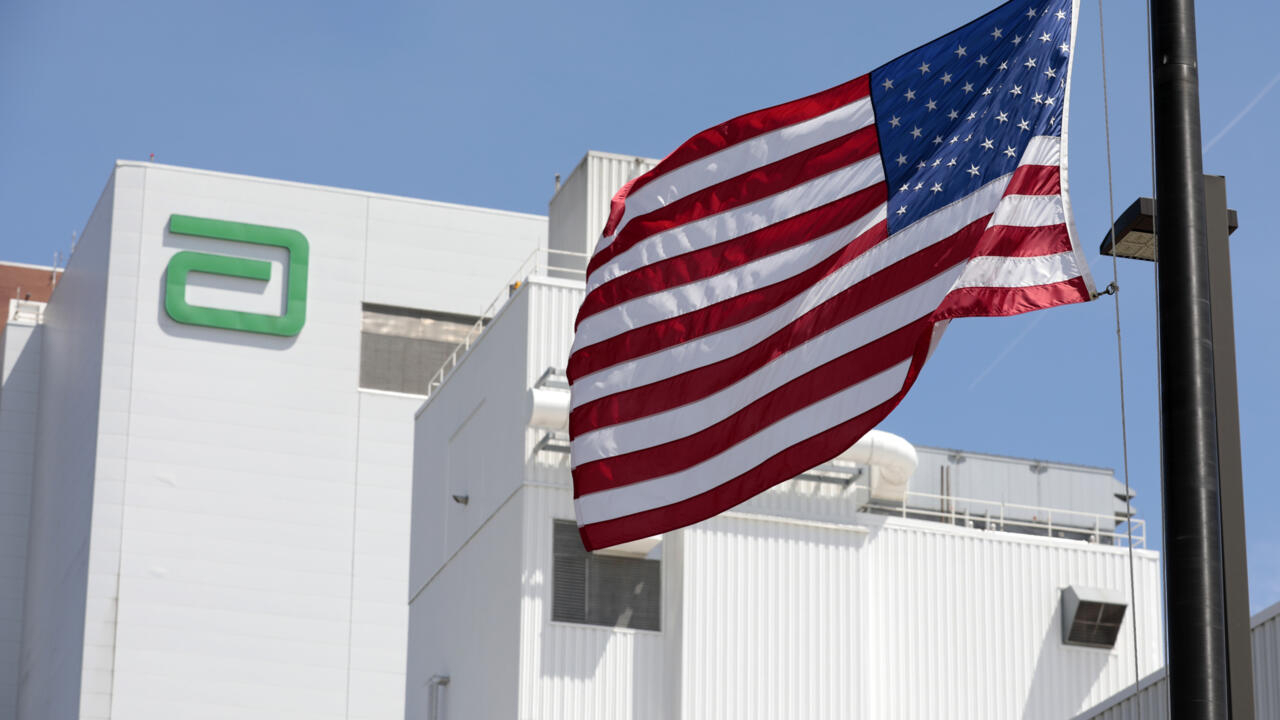 The United States is experiencing a very rare shortage of baby milk that has left millions of parents worried.

Initially caused by supply chain issues and a lack of labor due to the pandemic, the shortage was exacerbated when an Abbott factory in Michigan closed in February after a product recall suspected of having caused the death of two babies.

The US Drug Administration (FDA) cleared the milk, but found "483 irregularities" with the factory, Abbott said on Friday, stressing that it "immediately began implementing corrective actions".

The Justice Department and Abbott said in a separate statement that the deal still needs to be cleared by a judge.

But the manufacturer, one of the major players in the baby milk market, expects to reopen its Michigan plant within two weeks.

He repeated that it would then be "6 to 8 weeks before the products hit the shelves".

Until then, it will continue to import baby milk from its factory in Ireland to try to alleviate shortages in the United States.

"We know that millions of parents and caregivers depend on us and we are deeply sorry that our voluntary recall has worsened the nationwide shortage of breast milk," the group responded Monday.

"We will work hard to regain the trust that mums, dads and caregivers have placed in our powders for over 50 years," he added.