The coordination framework in Iraq announced its support for the initiative of a number of independent representatives to nominate a neutral prime minister to form the new government, hours after the leader of the Sadrist movement announced his abandonment of forming the government. 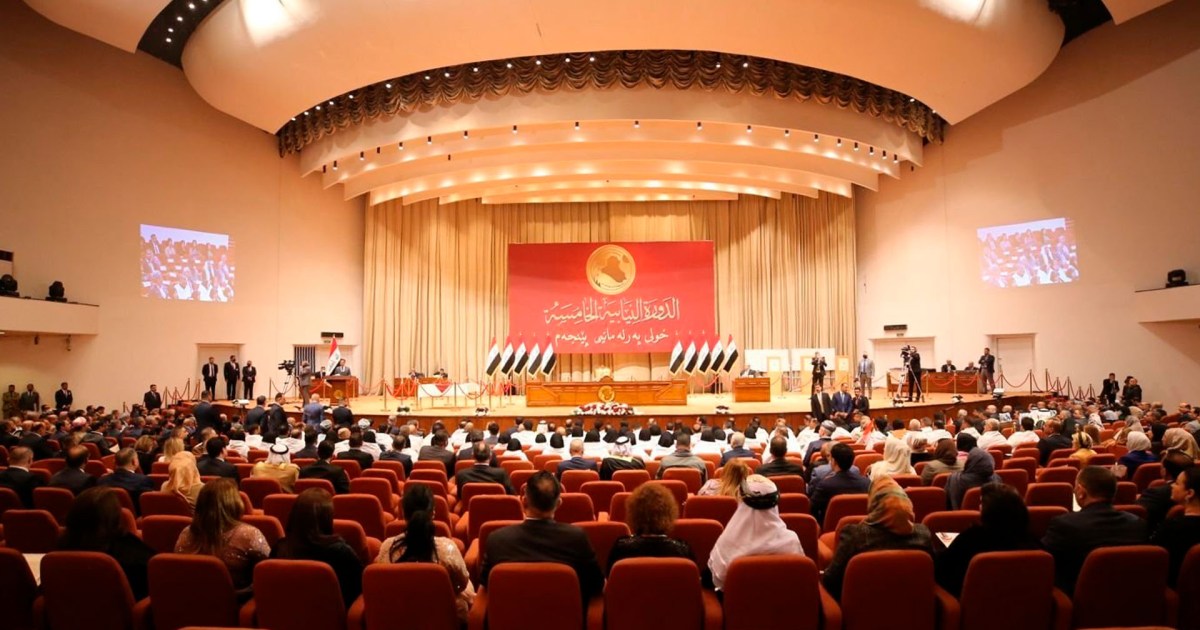 The Coordination Framework Alliance in Iraq - which includes Shiite parliamentary blocs with the exception of the Sadrist movement - announced its support for the initiative of a number of independent deputies to name a neutral prime minister to form the new government.

This comes hours after the leader of the Sadrist movement, Muqtada al-Sadr, announced his abandonment of forming the government for a period of 30 days, and moving to the opposition during this period.

The coordination framework said in a statement that it is committed to assigning a neutral candidate to form the government to end the political deadlock.

The Sadrist movement topped the parliamentary elections held last October with 73 seats out of 329, and formed an alliance with the two largest blocs for the year (the Alliance of Sovereignty) and the Kurds (the Kurdistan Democratic Party) in the name of saving a homeland.

Al-Sadr said in a statement, "We have an option left that we must try, which is to turn to the national opposition for a period of no less than 30 days."

He explained that the reason for making the decision was due to the increasing calls on him from within and without, and the idea of ​​forming a national majority government, without naming any party.

Although the coalition - led by al-Sadr - occupies 175 seats, it failed to form a government after the rival forces within the coordinating framework disrupted the parliament session to elect a new president.

The session to elect the new president requires the presence of two-thirds of parliament members (210 deputies), which is the number required to give confidence to one of the candidates, as the election of the president is a constitutionally necessary step to proceed with the formation of the government.

Al-Sadr also said, "If the parties and parliamentary blocs, including those whom we had the honor of allying with, succeed in forming a government to alleviate the suffering of the people, then it will be blessed, otherwise we will have another decision that we will announce at the time," without details.

According to observers, there are no chances that the rival forces of the Sadrist movement will succeed in forming a government, while al-Sadr's next step may be inviting parliament to dissolve itself and re-election.

Iraq is living a political division due to differences between the forces winning parliamentary seats over the next prime minister and how to form the government, and differences prevail among the Kurds over the presidential candidate.

Al-Sadr seeks to form a national majority government by excluding some of the forces from it, led by the State of Law coalition led by former Prime Minister Nuri al-Maliki, which is opposed by the Shiite forces within the coordination framework (close to Iran), which demands a consensual government in which all political forces within the country participate. Parliament is similar to previous sessions.