Afrique Hebdo - Sayna, a Malagasy platform for learning and access to work

Matina Razafimahefa was only 19 when she created Sayna, a private digital school. It intends to respond to a double problem: the quantitative insufficiency of training in digital professions... 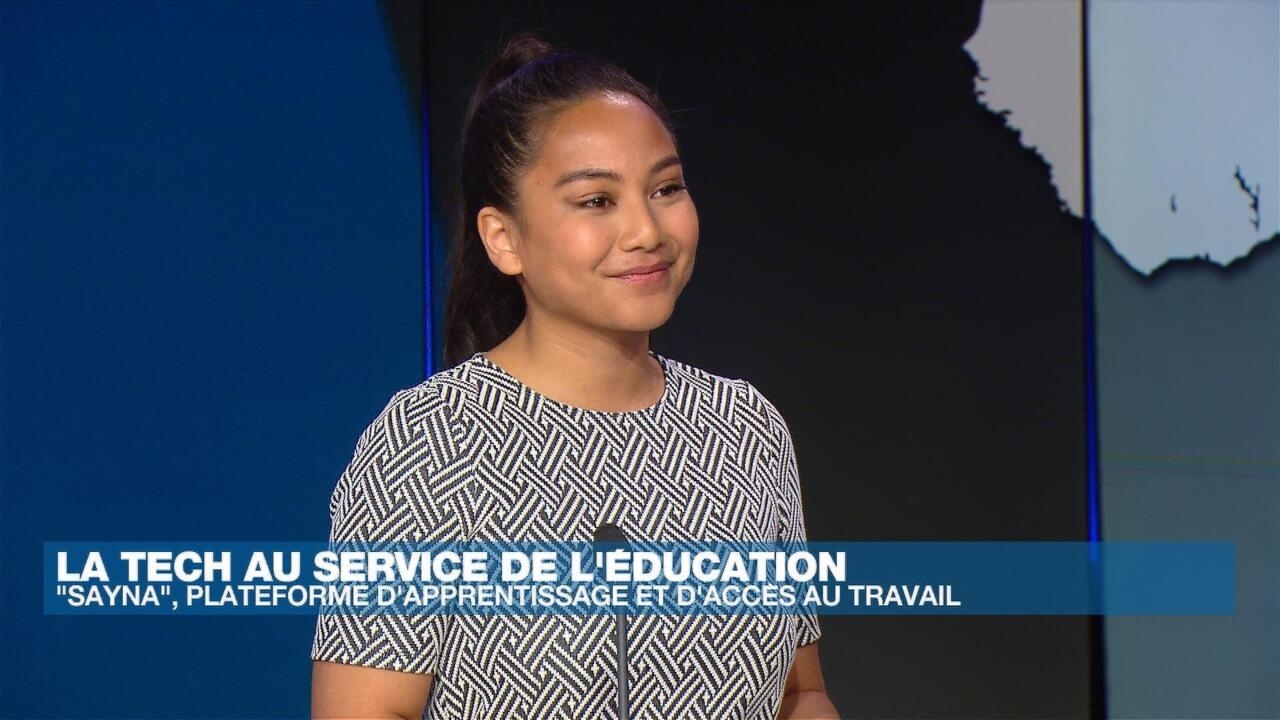 Also to be found in the contents of this issue:

"Take the sheets", a review and exam preparation app for Ivorian students

In Côte d'Ivoire, last year, less than 40% of candidates were admitted to the baccalaureate.

A relatively low rate which is not new, while some establishments have up to more than 100 students per class.

This observation inspired Christelle Kouamé to create "Take the leaves", an app that helps students from CM1 to Terminale revise for their exams.

The American online retail giant wants to build its headquarters in Cape Town on the ancestral lands of indigenous peoples, including the Khoi people.

They suspended the site but are divided on the issue.

Part of the community refuses the development of one of the holiest sites for South African indigenous people, the other hopes for job creation and hopes that Amazon will keep its promise to build a center to honor its ancestors .